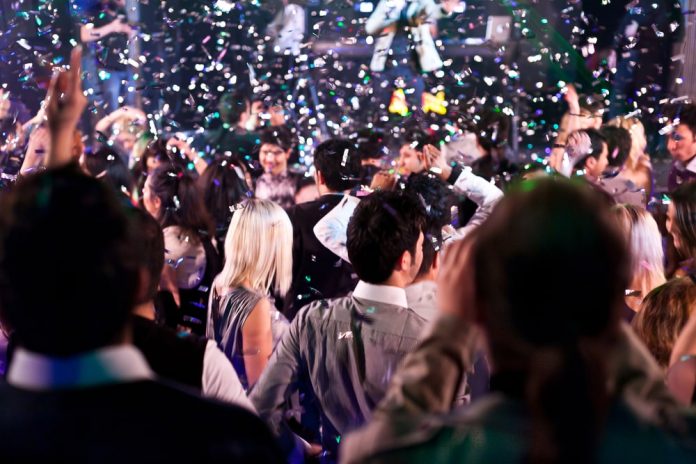 Four persons have been charged with negligence after they tossed beer bottles off the balcony of the 35th floor onto a street below during a night of partying at a rental unit in Toronto.

The police responded to complaints from occupants of a condo building on Lake Shore Boulevard and the York Street area at about 2:30 on Sunday afternoon.

When officers arrived on scene, they found a large gathering and beer bottles being tossed off the balcony to the street below. They closed the street in both directions. A significant number of the bottles landed on awnings, and others ended up on the street, police reported.

Three of the people were Toronto residents, while the fourth was from Hamilton. Each person was charged with causing a common nuisance, endangering life, assaulting a police officer with a weapon.

Additionally, seven persons were charged with not complying with emergency requirements as stipulated by the re-opening Ontario Act. Toronto was placed under a stay-at-home order, which prohibits indoor gathering for people not belonging to the same household.

No one was injured in the incident. Police said the party started on Saturday evening and was on the entire night. Officers also noted bottles were thrown off the balcony when the party started.

The street below was closed for investigation and clean-up purposes, but has since been re-opened.