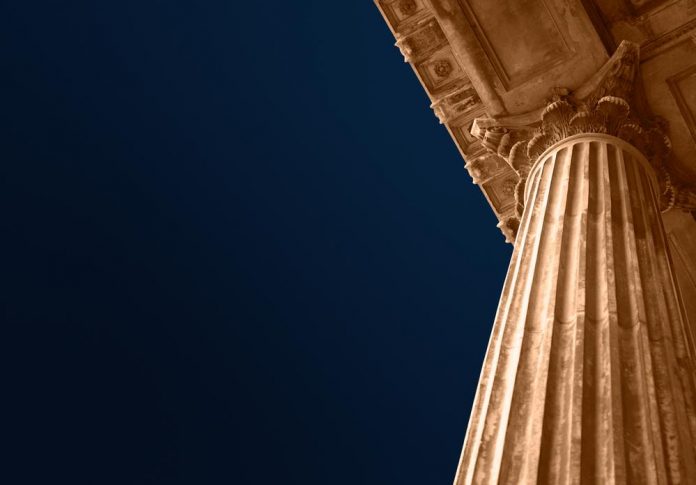 Teslin Tlingit Council (TTC), Carcross/Tagish First Nation (C/TFN), the Council of Yukon First Nations (CYFN), and the Métis Nation of Ontario filed the necessary paperwork, asking to be intervenors in appeals over a case that found the Canadian Charter of Rights and Freedoms applies to the Vuntut Gwitchin government.

In 2019, Vuntut Gwitchin citizen Cindy Dickson filed a petition challenging her First Nation’s requirement that the chief and councilors reside on settlement land. Dickson argued that Vuntut Gwitchin’s residency requirement was a violation of the charter right that guarantees equality for all Canadians.

Yukon Supreme Court Justice Ron Veale was presiding over the case. The justice ruled that the residency requirement did not improperly infringe on anyone’s rights.

The Métis Nation of Ontario has issued a statement:

Teslin Tlingit Council and Carcross/Tagish First Nation are concerned about the status of their self-government and final agreements because of their similarities with Vuntut Gwitchin’s.

“I am concerned that applying the Canadian charter may lead to further erosion or assimilation of our unique TTC customs, laws, and institutions. It makes me nervous to think about our own TTC laws, based on Haa Kusteéyí, being struck down if someone thinks that they do not work with the rights set out in the charter.”

Intervenor applications, Dickson and Vuntut Gwitchin’s appeals haven’t been heard in the court yet.