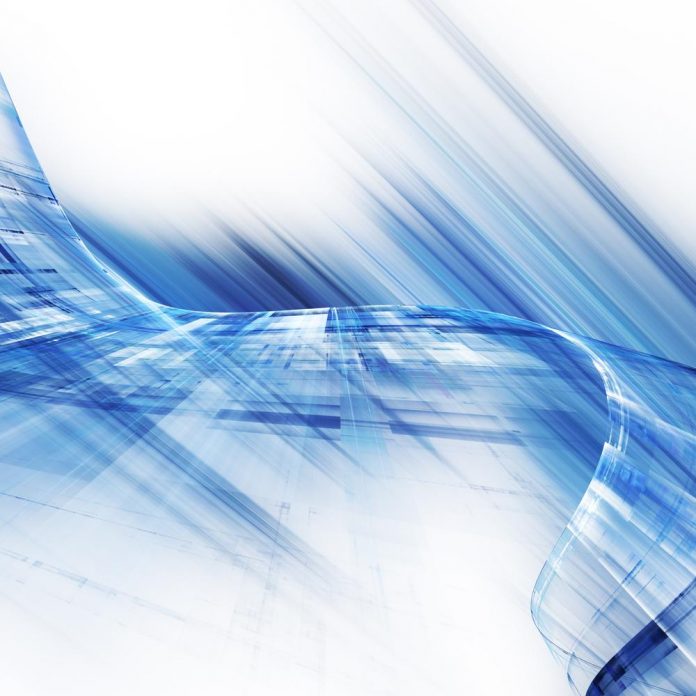 CI Galaxy Ethereum ETF (ETHX) has emerged a North America’s largest ETF amassing assets more than double that of its next rival in the market in just four days. Canadian ETFs were launched on 20th April, they are still in their early stage, but investors are already leaning on the side of ETHX and to a lesser extent on the Purpose Ether ETF (ETHH), Evolve’s Ether ETF (ETHR) has started the slowest.

On 23rd April, ETHX had amassed CA$93 million in assets under their management, ETHH accumulated CA$40 million while ETHR amassed CA$8 million. The three ETFs hold the Ethereum blockchain, the native cryptocurrency running on a variety of decentralized applications.

The current lead of ETHX in the market is still not clear whether it will continue. The two rivals could catch up, but it will be challenging. This is because the ETF is a low-cost option, also as a large fund, it has a crucial liquidity advantage.

However, crypto-assets like ether are in great demand, it is possible for more than one ETF can thrive in this space. Apart from Canadian investors, the three ETFs are also accessible to foreign investors who have access to international securities.