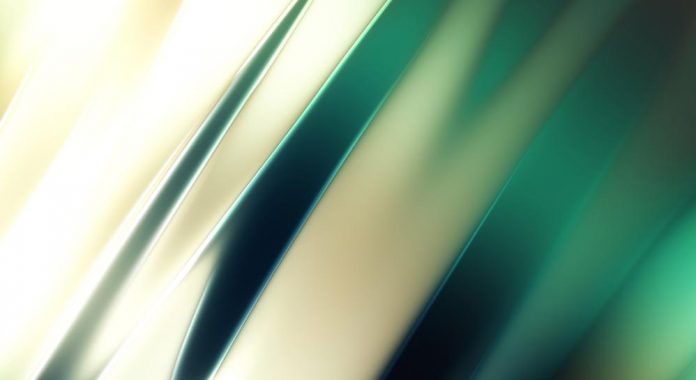 Bitcoin mining utilizes enormous energy and the energy demands increase with the demands of Bitcoin. The recent breaking record surge of cryptocurrency drives the need for more power. On Wednesday, Elon Musk, the chief executive of Tesla, announced that his company would no longer accept Bitcoin for car purchases. Musk cited environmental concerns for the reversal of his position.

Cale Moodie, the CEO of Neptune Digital Assets, a cryptocurrency mining company based in Vancouver, says there is a push for clean energy Bitcoin. A Pure Digital Power initiative is set to be established in Alberta and will use wind and natural gas to mine Bitcoin.

Moodie said the project will operate 90 percent on solar energy, wind, and natural gas. Natural gas will only be used as a backup in downtime, such as during the night. Other countries such as Iceland, Norway, and Sweden are also making progress utilizing hydro, geothermal, and wind power to mine Bitcoin.

The idea is to have a net-zero carbon emission by 2040. Bitcoin mining computers are like big airport hangars. Their complex algorithms require them to consume a huge amount of power equivalent to thousands of households. As the coin prices rise, so does the mining hardware increase causing an increase in energy consumption?

According to a study in Sweden, Bitcoin miners use 130 TWh per year. That is equivalent to what the whole country uses in a year. Another study in 2019 by the University of Munich found that Bitcoin mining causes 22 megatons in CO2 emissions which is equivalent to a large city like Las Vegas or a country like Jordan.

Countries like China, Iran, and Kazakhstan are major Bitcoin mining players. However, they utilize fossils fuel such as coal according to a data consultant and creator of the Bitcoin Energy Consumption Index.

These three countries host about 70 to 80 percent of the entire Bitcoin network. There are mining operations in South China that uses hydropower, however, during winter, they head north where coal is cheap.

According to Moody, using fossil fuel gives Bitcoin a bad reputation, he adds that the future of cryptocurrency is supposed to be green, he noted that fossil fuel is a serious problem and unregulated countries are utilizing it since it is cheap.

“Fossil fuels are an obvious problem. So you have the unregulated countries that are jumping on board with this because they can get cheap fossil fuel-based power. And I think that sort of giving Bitcoin a bad name.”

In Canada, the demand for hydropower has surged in cryptocurrency mining. According to Jonathan Cote, the spokesperson of Hydro-Quebec, there are around 90 companies in Quebec using hydroelectric power Quebec.

Cote says using hydroelectricity to mine Bitcoin has benefits. The province reaps revenue from the mining and the process itself is environmentally friendly rather than using natural gas or coal.