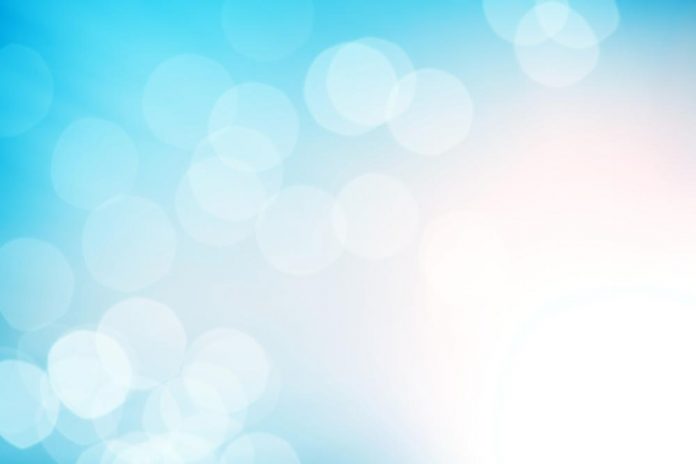 Gamal Abdelaziz, a former casino executive, appeared in a Boston court this week for alleged involvement in admissions bribery.

Aziz is an Egyptian-American businessman and has served in senior executive positions for prominent casino companies include MGM Resorts, Wynn Resorts, and Caesars Entertainment.

Aziz’s recent role was as a president of Wynn Macau in China as the Chief Operating Officer (COO). He helped Wynn Resorts build the $2.4 billion Everett resort in Boston.

In 2019, the Department of Justice revealed a widespread college admissions scandal perpetuated by Rick Singer through his Worldwide Foundation. Federal prosecutors allege that Aziz might have contracted Singer to get his daughter admitted to the University of South California.

Prosecutor alleged that Aziz donated $300, 000 to Singer’s foundation in 2018. His daughter was later accepted to USC as a basketball player.

Aziz attorney Brian Kelly maintains that his client has done nothing wrong, arguing that the $300, 000 donated by him was just a philanthropic decision.

Prosecutors have maintained they won’t call Singer as a witness, throwing doubts about Aziz charges. Aziz’s attorney argues that Singer should be called.

“The case revolves around Rick Singer, the whole investigation, it’s why we’re here. And now the government says ‘nevermind’, we’re not calling him.”