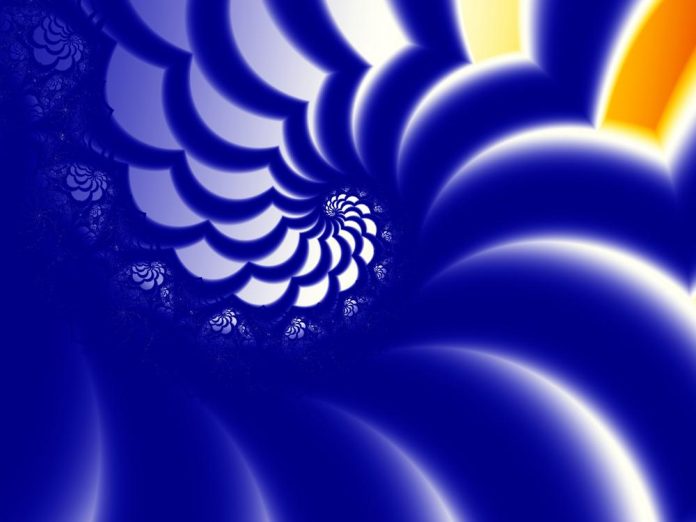 Ex-NASCAR driver Hermie Sadler is not comfortable with the Virginia Gov. ban on skill games. For the past 20 years, Sadler has relied on skill gaming revenue, and the ban is to cost him $750, 000 in annual revenue.

Sadler owns several truck stops and restaurants in his hometown of Emporia in southern Virginia. Sadler is hoping to overturn the ban before it becomes effective on 1st July. Sadler lawyer Bill Stanley on Wednesday filed a lawsuit that argues that the ban is unconstitutional and therefore unenforceable. Stanley further said that the governor has chosen to pick on small businesses that seem improper.

Northam administration has legalized casino and sports betting.  Stanley further says that skill games have been a backbone during the pandemic and have kept their employees working.

“If you’re to legalize gambling in Virginia then you’ve got to rip the band-aid off. You’ve got to legalize all gambling, and picking and choosing winners and losers is un-American and un-Virginian.”

For years, slot-like machines operated in stores and truck stops in Virginia under a grey area of the law. In 2020, Gov. Northam had devised a plan to regulate terminals for one year only to hike finances for the struggling business.

Twelve months later, the business would be made illegal. With two weeks to go, business owners are asking for an order to allow them to keep operating the games while awaiting the case to be resolved. Sadler believes that the state should follow a free market system and permit skill games to be part of legal gambling.