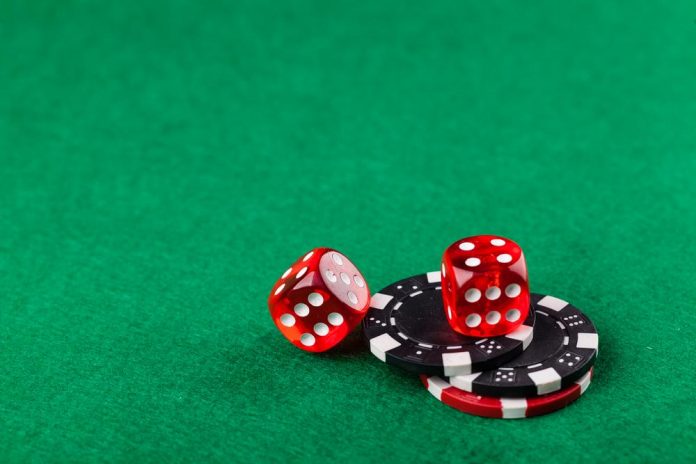 Suengril, formally known as Lee Seung-hyun, appeared in a South Korean military court this week where he was found guilty of stealing money and gambling it overseas. According to prosecutors, most of his gambling spree took place in Las Vegas between 2013 and 2017.

For instance, in 2014, Suengril and his associate Yang Hyun-suk spent over $3 million during a session. The two gabled in high stakes baccarat at MGM Grand. Suengril and Yang are alleged to separate one or two times in a year.

In South Korea, it is illegal for its citizens to gamble in foreign or any domestic properties. In total, Suengril was convicted on nine counts including, stealing funds.

Another investigation uncovered that a Seoul nightclub he co-owned was a hotbed of bribery, drug trafficking, prostitution, sexual assault, and violence. In a ruling, Judge Hwang Min-je question whether Suengril was unable to discern that payments were being made to women for sex.

Additionally, Suengril faces a $989, 000 million fine. Suengril denied all allegations against him, but the Judge reportedly questioned his credibility.