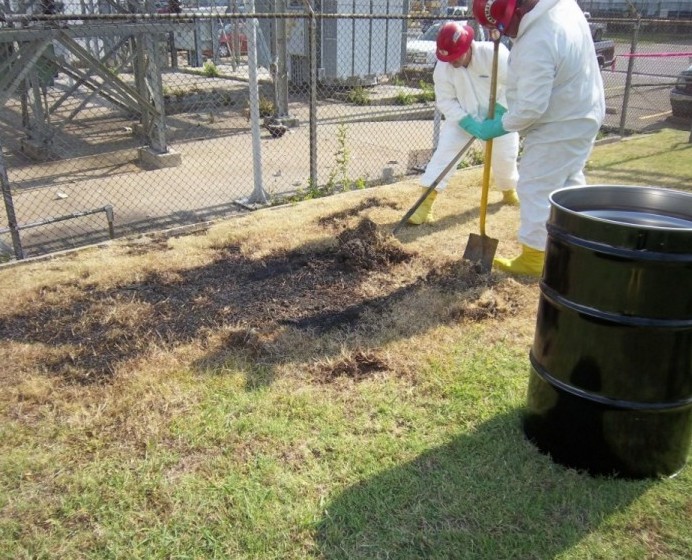 The City of Pointe-Claire, is satisfied with the decision by the Minister of Sustainable Development, Environment and the Fight Against Climate Change, David Heurtel, to launch the process that will lead to complete rehabilitation of the site where polychlorinated biphenyls (PCBs) were formerly stored and for the characterization of adjacent lots.

“This announcement by Minister Heurtel will make it possible to undertake the last stage leading to complete decontamination of the site on Hymus Boulevard in the coming months,” explains Mayor Trudeau.

The call for tenders issued by the Ministry today pertains to complete rehabilitation of the site, characterization of adjacent lots and environmental monitoring of groundwater, in lieu of current and previous owners Just Invest Inc. and Reliance Power Equipment Ltd. Neither firm has complied with previous Ministerial Orders requiring them to rehabilitate the site and adjacent lots.

“Ever since the site’s existence was disclosed almost three years ago, the City of Pointe-Claire has worked to protect the health and safety of its residents,” says Mayor Trudeau. “As soon as illegally stored PCBs were discovered, we focused on making sure that all risks were eliminated as quickly as possible, and this is what we will continue to do.”

Since the discovery of the above situation, the mayor of Pointe-Claire has appreciated the government’s determination to ensure the rehabilitation of the contaminated site located next to a residential zone. “When the site was full of contaminated barrels, we acted with the government to secure it,” he notes. “By January 2014, all risk of environmental disaster had been eliminated. Rehabilitating the site is what remains to be done, and this is now set in motion with Minister Heurtel’s call for tenders.”

The illegal storage site was closed by the Ministry in August 2013 and is the Ministry’s responsibility. According to an assessment carried out by the Direction régionale de la santé publique (DRSP), Montreal’s regional health agency, the contaminated soils do not pose any risk for the health of residents living nearby or employees of companies located on adjacent lots. 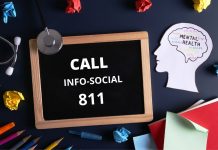