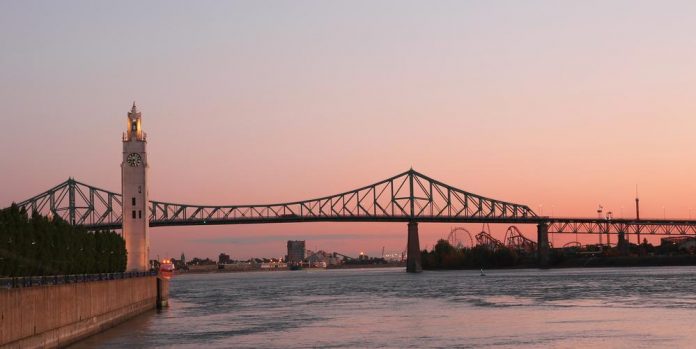 An ex- Côte-Des-Neiges—Notre-Dame-De-Grâce elementary school teacher has pleaded guilty the charge of voyeurism, after Villa Metro undercover police investigation led to his incarceration.

The prosecution noted that the teacher, Simon Lamare, 39, captured footage of teens in public pools, on escalators and in the metro.

He used his smartphone to capture the footage of unsuspecting girls, which involved images of their bodies, and up their skirts, his charge sheet read.

His ex-girlfriend informed the police after she found the footage on a personal computer and the number of discarded USBs.

He was booked on the 25th of September, last year, while going up the stairs at Villa Maria metro.

At that time, he was capturing underskirt footage of three high-school girls, who go to a nearby private school.

Undercover detectives were watching and waiting to pounce on the teacher as he stepped out.

At the time of his arrest, he was a grade 5 teacher at the Côte-Des-Neiges—Notre-Dame-De-Grâce elementary school, a job he left to go teach at the University of Montreal and Sherbrooke University.

Both Universities issued said that they haven’t assigned him any classes.

The University of Montreal stated that Lamarre’s behavior is not acceptable, and would consider its options going forward. Sherbrook University said it is awaiting sentencing that will take place on the 21st of October.