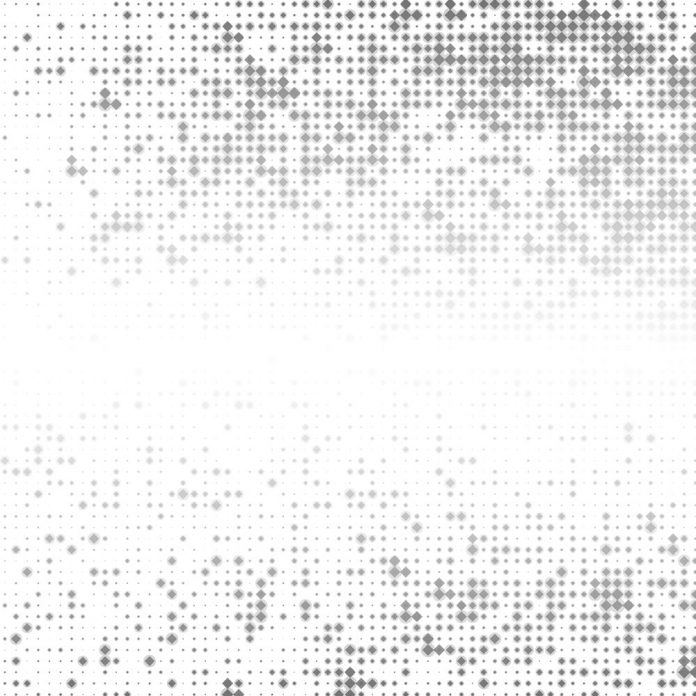 Which is better, Bitcoin or Dogecoin? First, the two cryptos have been wreaking havoc in the crypto world, and for the Dogecoin meme, it only depended on social trading to garner $ 82.88 billion market capitalization. But for Bitcoin, the story behind it has quite a history.

Bitcoin was developed in 2009 when the global financial system collapsed and the government started printing fiat currency. Fiat currency is printed without any gold backing. Bitcoin is built using the concept of gold and can be used to store value.

In a lifetime, only 21 million BTC can be mine, the more people mine Bitcoin, the more it becomes difficult to get the currency. Thus BTC is under no bank control and its trading is a decentralized ledger that keeps account of how much an individual owns.

The concept of BTC is revolutionary and has seen firms such as Microsoft and AT & T accept it as a form of payment. However, BTC has to face the test of time, it can only be currency when the majority of people trust its value.

BTC is a protected coin, it maintains secrecy in trading. That makes it vulnerable to money laundering and terrorist funding. If regulators can figure out a way to regulate such activities, the BTC can be the future global currency.

Dogecoin was created in 2013 as a parody of BTC, with that in mind, Dogecoin will only grow when the joke goes viral. For instance, in February, Dogecoin surged by 2, 400 percent when Elon Musk posted the meme on Twitter. Another statement by Musk that Dogecoin is just a hustle sent the coin down by 20 percent.

Musk himself or his company has not invested a single penny in Dogecoin but has invested $ 1.5 billion in BTC. Reading the lines, it is not worth investing your hard-earned money in a good joke. Just follow Musk, he never misled and as he has clearly stated, he only owns Tesla shares.

Cryptocurrency still has a road to travel before becoming an official currency. Though worth investing in crypto, only take a small percentage of your portfolio into BTC. Forget Dogecoin, it lacks the very purpose of fiat currency.