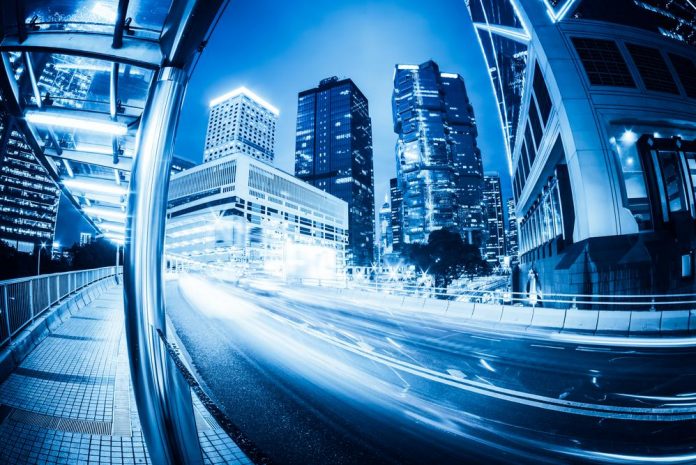 Bitcoin has gone through a brutal meltdown in May, and a further decline is possible in June. Investors’ interests in crypto have greatly diminished, plus the crackdown on the cryptocurrency space has started in some countries.

Bitcoin volatility is on full display. In June, the world’s most popular cryptocurrency has plummeted by 42.5 percent from its April peak of $63, 503.46 to 36, 514.79. JP Morgan analysts say that institutional investors are shifting from Bitcoin to traditional gold.

HIVE is a top Ethereum and Ethereum Classic miner. Analysts believe that Ethereum could unseat Bitcoin, though it had an unstable May, the digital asset reported a 40 percent increase of revenue in the previous month.

Capstone stocks are high again at 124.8 percent year-to-date gain. The company’s stock currently trades at $5.35 per share. Market analysts estimate that in the next 12 months shares price will hit $7.70.

Capstone has two copper mines in Vancouver, U.S., Mexico, and Chile. In the first quarter of 2021, the company’s revenue increased by 189.9 percent. Net income during the quarter was 4127 million and a $21.9 million net loss.

Bitcoin rally in 2021 was phenomenal, but recovering from the catastrophic decline is doubtful. The world’s largest economies are pressing financial institutions not to offer crypto trading. The U.S. Treasury has also warned about the speculative