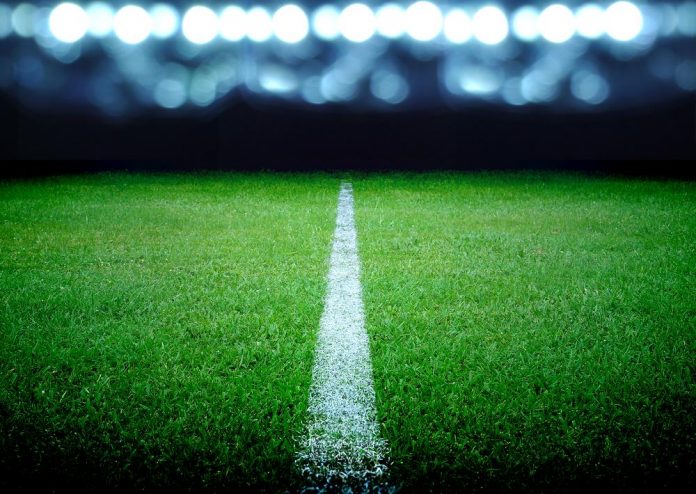 Prairieland Park’s management released information that revealed the permanent closure of the Marquis Down race track. The report further suggested that a football stadium is being considered to replace the closing down the facility.

The news is a big setback for the Saskatoon horse racing community, for many years they have been fans of the industry. The decision to replace the horse racing track has provoked a public outcry, given that over 500 individuals are employed in the facility.

The report also stated that they won’t be any upcoming live harness competitions. Anita Gardipy, a trainer at the facility expressed displeasure with the decision saying that it is a real gut punch for the industry.

Gardipy’s family has been training horses at the venue for centuries. However, she does not resent the decision to close the facility decision but believes the management could have done more to keep the track operational.

However, Mark Regier, the president of the park, defended the decision saying that they have been many obstacles and difficult to solve. One of the obstacles he cited is the travel restriction which prevented the many Caribbean who is track jockeys from traveling. The other reason cited is the lack of funds.

According to a statement released to the public, Prairieland Park is engaging the Canadian Premier Soccer League and Living Sky Sports and Entertainment about bringing a team to the city’s borders. The construction of the soccer stadium is expected to be complete by 2023.

M.s Gardipy says that the closing of Marquise Down will force her to relocate to Assiniboia Downs in Winnipeg since she can’t just easily quit. Matt Love and Aleana Young, NDP MLAs, believe it is not too late to save the workers’ position and are calling on the province to raise funds to save horse races in the region.