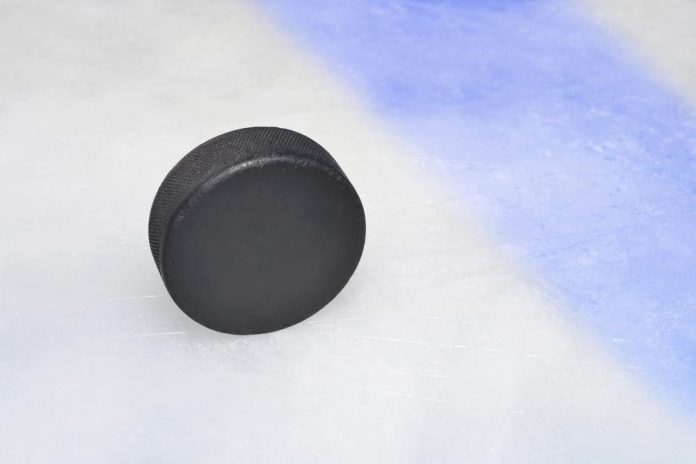 Jack Campbell, Maple Leafs’ goaltender confessed that Toronto’s 5-game losing streak was beginning to take a toll on the morale of its players.

Thankfully, the arrival of Nick Foligno brought a turnaround as the club finally snapped its first win after a long time.

Playing as one of the key players alongside Mitch Marner and Auston Matthews, Foligno assisted to build the play, which resulted in Toronto’s fourth goal.

He also played a part in Marner’s empty-net goal, which saw the Leafs secure a 5-3 victory against their rivals, Winnipeg Jets.

Marner picked up 2 goals and an assist. This enabled the team to climb up 6 points on the 2nd-place Jets in the standings.

There’s just one point between Winnipeg and Edmonton Oilers. Interestingly, both teams are scheduled to play, which could help either one of them to gain more points.

The other goals for Maple Leafs were scored by Wayne Simmonds, Auston Matthews and Jason Spezza.

Toronto, which had lost in overtime sessions, still managed to earn a total of 13 points in its last 16 games.

The game started on a high note right off the bat, with goals being scored on three of the initial four shots.

Foligno, who had no option but to quarantine when he was first acquired from Columbus, revealed that it is not until later in the game that he started settling in.

While he did not get an assist, he aided Maple Leafs to snap a win ahead of their 4th goal. On the other side, Blake Wheeler, Winnipeg Jets’ captain, made a dramatic comeback after having missed six games because of a concussion.

Halfway through the game, Winnipeg nearly evened out the playing field after Derek Forbort sent a pass to Pierre-Luc Dubois. Unfortunately, it did not make it past Maple Leafs’ goaltender.

With just two minutes to go in regulation, Winnipeg called back Laurent Brossoit. And even though Connor made two one-timer shots from the wing, he just couldn’t find a hole.

Following the game, Adam Lowry, one of the Jets’ players, suffered an injury on his upper body. This is after he took a hit from Alex Galchenyuk.

Maple Leafs and Jets are scheduled to play against each other again on Saturday. The game will be held at Bell MTS Place.