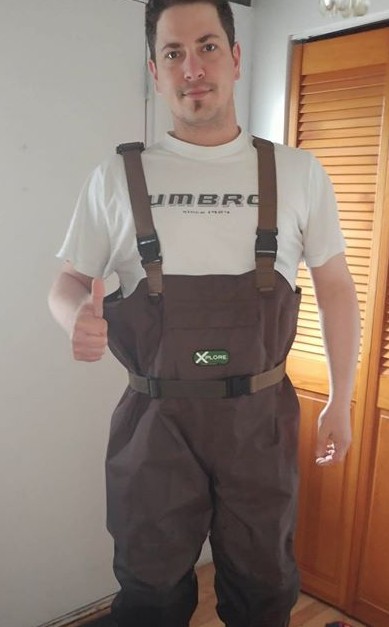 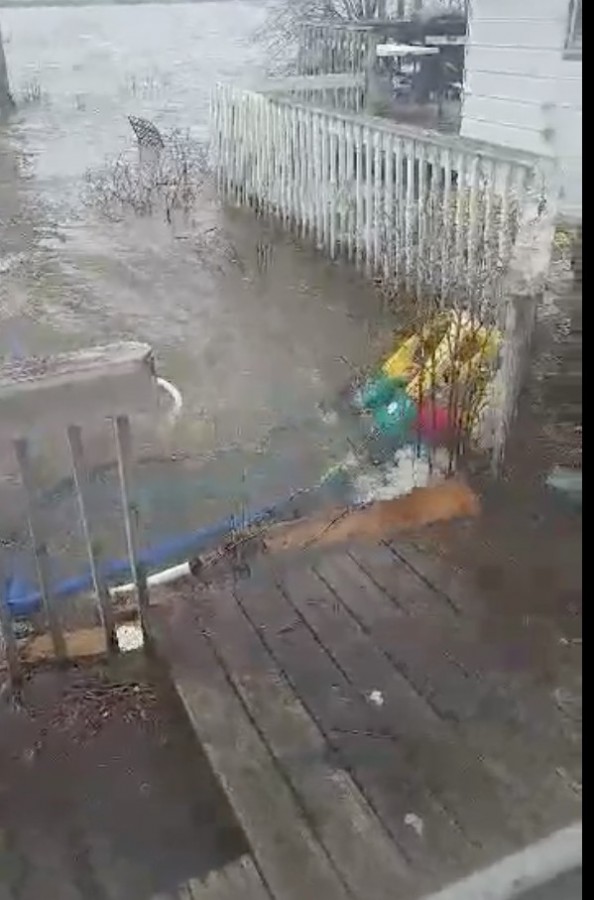 “I’m in a deadlocked argument with Mother Nature, we are standing our ground knowing damn well it is all up to her,” said Jean-Michel Plouffe, Ile Bizard resident living on Barabé Crescent.

It has been a rough spring for the Plouffe family and many others living in the flood zones in and around the The city has delivered hundreds of pallettes of sandbags but Mother Nature is having her way none the less.

“I pretty much carry my bride like a bride over to her car and I do the same with the kids,” Plouffe stated. “We pump water out of the basement around the clock and keep a close eye on everything. We are far beyond sand bags. We hope for the best.”

Residents on Ile Mercier are suffering similar situations.  The water is rising rapidly there too.

When West Island Blog visited Plouffe last week during round one of the floods he was in good spirits. Today he was jovial in his email exchanges but is naturally concerned. The surrounding homes have been evacuated and the Plouffe’s have moved their children to their grandparents just in case.

“We are not the only ones going through this,” Plouffe said. “He sends his best to everyone in his shoes and wishes them well. He wants them to stay positive and help each other out.”