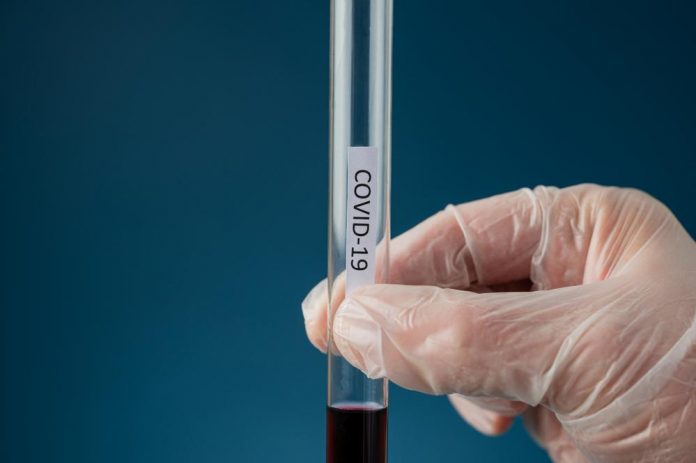 Besides five new cases, Newfoundland and Labrador also reported five new recoveries. This means that the number of active cases in the province is still 67. Of those 67 cases, 40 were reported in the Eastern Health region, 12 in the Central region, another 12 in the Western region, and 3 in the Labrador-Grenfell region.

Chief Medical Officer of Health Dr. Janice Fitzgerald stated that people need to follow the procedures if they want to see the number of those infected go down.

“I think we will continue to see cases, and we’ll probably see more cases over the coming weeks. I think how people adhere to public health measures that will certainly make the difference as to whether or not we see a [third] wave out of this.”