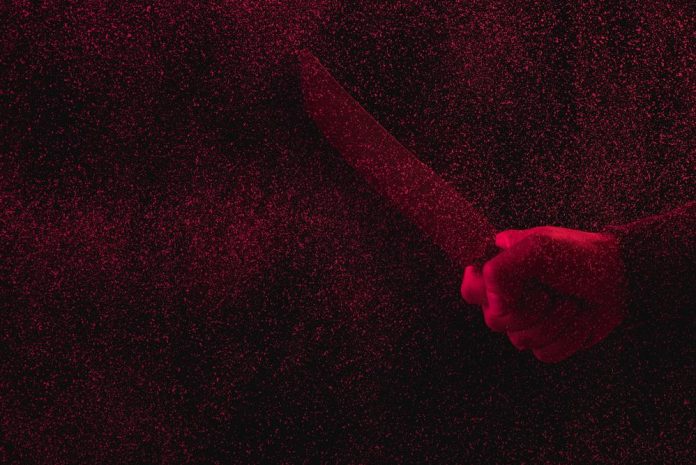 Robin Glance, a resident of Pointe-Claire has discovered five headless cats in three weeks in the same spot on a beach. Glance was on a walk with her family near the St. Lawrence River on Montreal Island when her husband spotted a dead animal in the water without a head.

Glance and the family just moved on after calling the public security to clear it up. A week later, she saw another dead animal without its head near Lakeshore Drive and Bowling Green Avenue. She called the Pointe-Claire Public Security and asked them why they hadn’t taken the animal.

The security informed her that the animal had been removed and this was another cat. On 22nd May, Glance went back to the spot to ensure the cat had been removed-but then she saw two other different bodies. They were cats’ bodies that laid side by side, and both had no heads.

She called inspection public security concerning the situation and was directed to Service de police de la Ville de Montreal (SPVM). Jean-Pierre Brabant, SPVM confirmed the report and said that the matter is under investigation.

Brabant also warned people against touching the remains but rather to call 911 so that officers can get to look at them. Glance posted the troubling story on the Lost and Found Pets of the West Island Facebook group.

But Glance does not see it that way, the cats were laid side by side in a manner that doesn’t seem like just some kind of animal. The situation has deeply troubled Glance and others who still unable to comprehend how an individual could do such a thing.