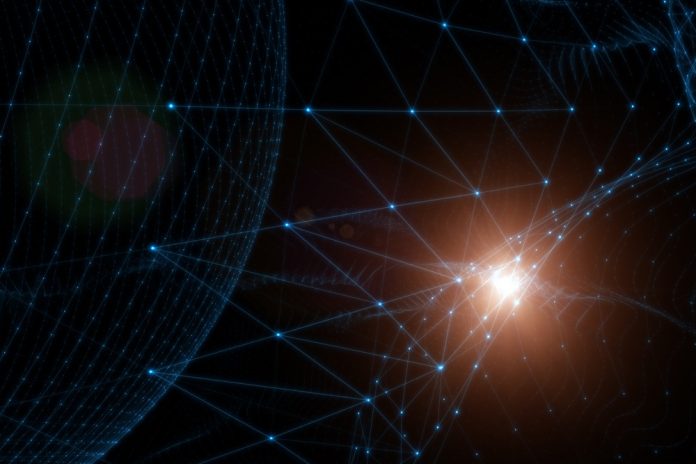 In February, CI Global Asset Management, a firm with overseen growth of $230 billion in assets in just two months has launched CI Bitcoin Fund. Mutual funds are the first of their kind in North America, which will provide more exposure to bitcoin.

Now, Canadian investors will access the bitcoin market at what CI say is an industry-low management fee of 0.40 percent and a minimum of $230 initial investment.

CI Global is now one of Canada’s largest investment management companies. It began to trade in the Canadian stock exchange in February and accumulated $800 million in assets.