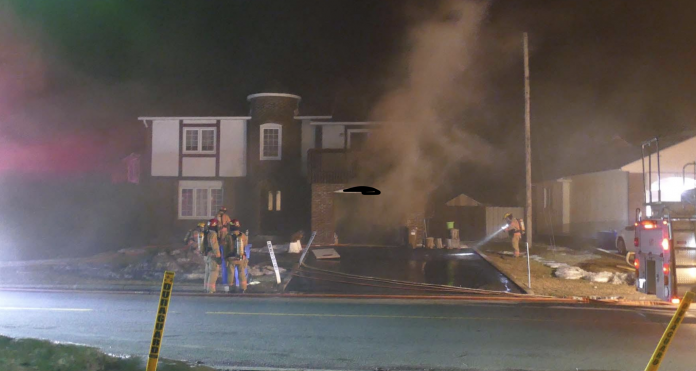 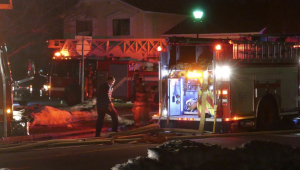 At 11 p.m. on Friday, March 21,  a fire was quickly contained by Securité Incendie de Montreal (SIM) fire fighters in a house in Kirkland.

Smoke was initially seen pouring out of the two story residential structure. Firemen declared a first alarm. A rapid intervention allowed fire fighters from firehall 54 and 55 among others to limit the damage caused by the blaze.

Fortunately, no injury have been reported. 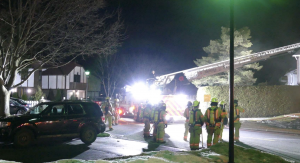 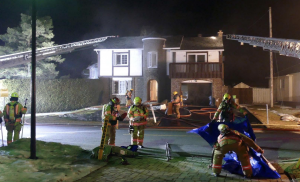