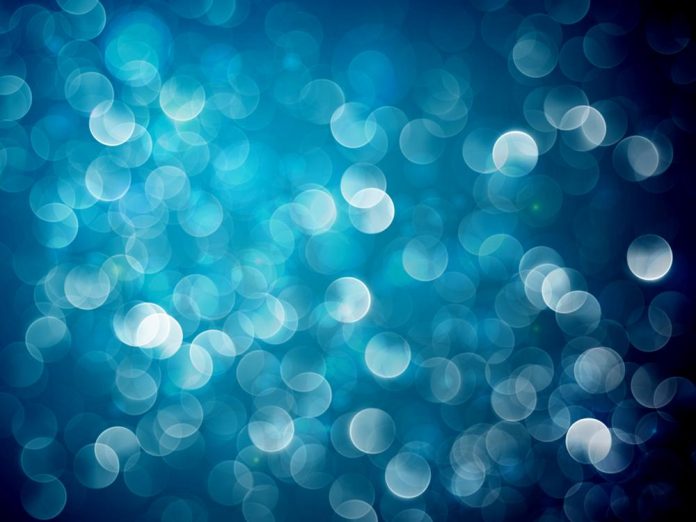 The emergency team was called to a scene of a chopper crash last Monday evening in the area neighboring Evansburg, Alberta, west Edmonton.

Local police informed the media that it is thought there was an individual on the aircraft whose status not yet known.

A huge fire spanning 175 hectares has be razing the are starting last week, and is presently listed as under controlled and it is for this reason that the helicopter was circling the area.

Through a statement Monday evening, agriculture press secretary, Justin Laurence, and Forestry minister, Devin Dreeshen, said that a helicopter they had contracted went down fending off the fire around Evansburg, approximately 100 km west of Edmonton.

The site of the crash isn’t easily access via road, officer from Hrdlicka had to reach the crash site via aircraft.

Laurence noted that they are currently looking into the cause of the crash.