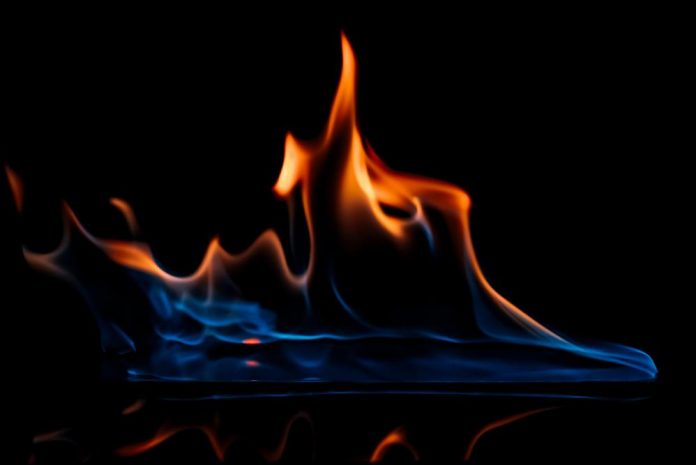 A fire destroyed the building housing the prominent Twillingate multimedia company on Friday; however, the company’s owner notes the show must go on.

The owner of 618 Entertainment Inc., Mike McDonald, stated he was working with clients in the neighbourhood when he received the call about a fire at the building that rapidly spun out of control.

“A couple hours later, I got a phone call saying that my studio had been levelled. Just completely everything destroyed … the fire just ravaged through the whole building.”

“I’m standing looking at where my studio used to be. Now I’m standing at just a big pile of rubble.”

McDonald revealed everything inside the building was burnt, from a full post-production studio with top-of-the-line gear to a TV set that was utilized to film a show with Rogers Television to his own projects.

“Things are just things, they can be replaced. But for me, all of my backups and archives … all of my recordings, a new album I was working on, that is gone.”

“Everything I’ve worked on over the past two decades is gone.”

Similar to many entertainment companies throughout the pandemic, McDonald stated the business had to be modified to stay afloat at times. He switched from producing live concerts to producing live streams in 2020, and he works to promote local music and art.

“I do my best to do my little part to get people work in Newfoundland. I’ve been doing that for years now, and it’s just taken a little bit of a step back I guess,” he noted.

“We still are making an effort to keep the arts alive during all of this COVID craziness. So this is just another bump in the road.”

McDonald said he hopes to continue using locally sourced gear and help from the local music community even though he lost his studio.

“I’ve been doing it for 20 years here. I’ve made some really great friends and colleagues in the industry. I’ve done a lot of shows and tried my best to help those bands. And now … they’re reaching out and trying to do what they can to help me get back on my feet, which I’m eternally grateful for.”