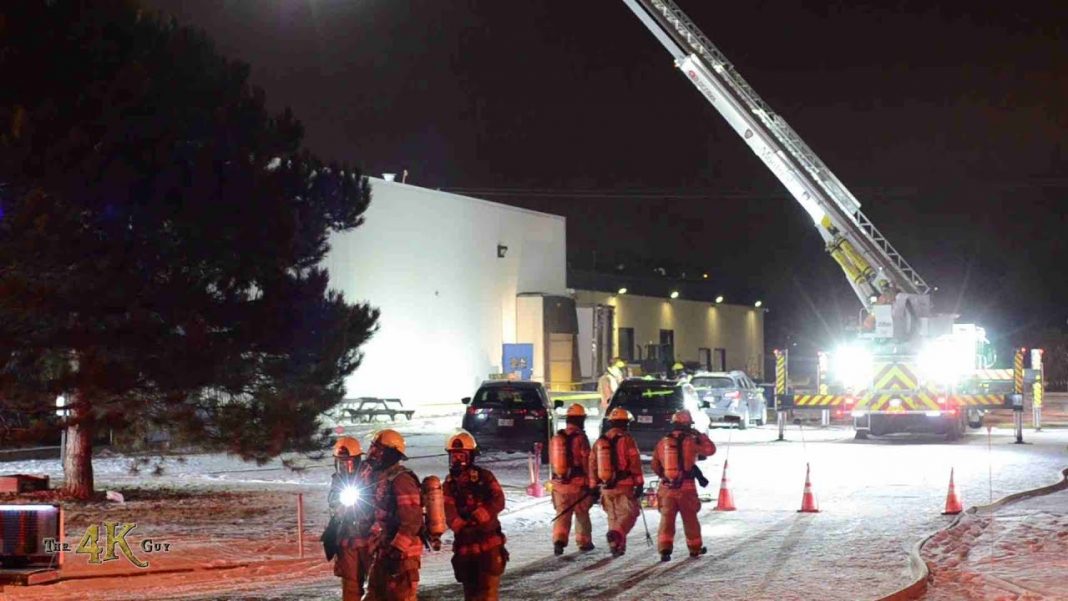 According to Montreal Police, a person died in nebulous circumstances at a company in Pointe-Claire, on the island of Montreal, on Sunday, December 9.

The victim was found in an industrial building on Plateau Avenue by firefighters who were called to the scene due to the presence of smoke around 17:50. The fire was extinguished before firefighters arrived.

The body of the person, who was found dead at the scene, is believed to be an employee of the company.

Police will be investigating further to determine the cause of death as well as the cause of the fire. Police are also interested in understanding why this employee was on site after closing hours.