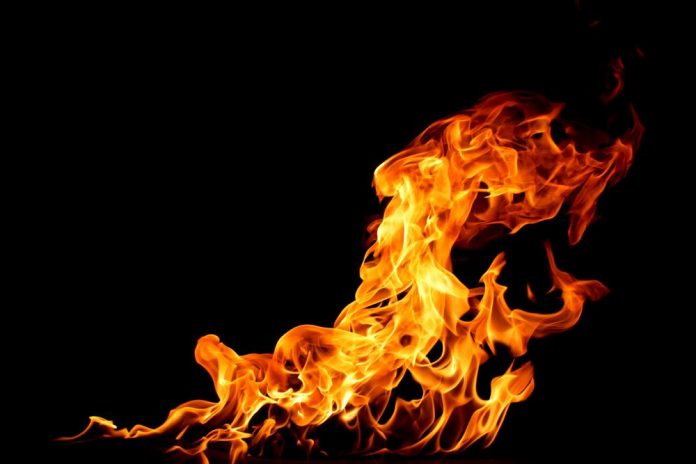 A huge fire at the Innu Nation’s main office in Sheshatshiu that blazed for almost an hour has been put out.

A firefighter on the scene informed CBC News the hot spots were mostly out, and the remaining crew on the scene would carry on dousing the area.

The Sheshatshiu Fire Department claimed the call came a few minutes after 6 p.m., and there is still no sign of what generated the blaze.

One side of the building that was under construction as part of renovations was seriously burned, while the other side is partially intact. The renovations were scheduled to be finished by August.

Donna Paddon, who manages communications for Innu Nation, informed CBC News she does not believe people were inside when the fire began.

A firefighter informed CBC News there were only a photocopy machine and construction materials inside.