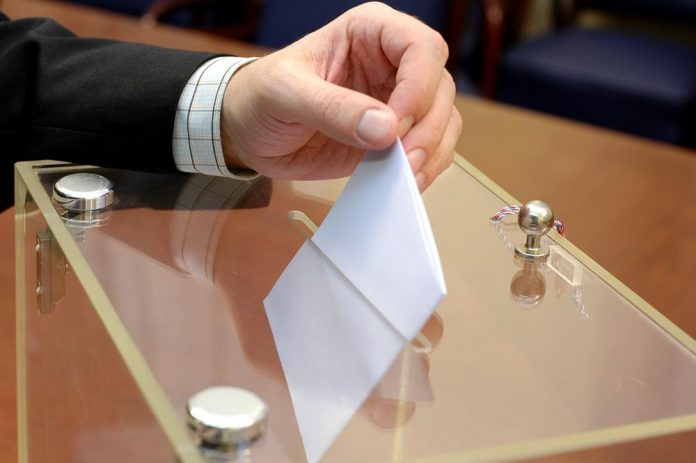 So far, the votes were counted in Yukon’s 19 ridings, and it seems that Sandy Silver’s Liberals were close to scoring a win. They can be reached still, so the winner of the election may be determined by a win in only one riding. The party’s hopes for a second majority government have been squashed by Currie Dixon’s Yukon Party, and now both The Liberals and Yukon Party found themselves with a potential even split of seats. Each of them has eight seats, but ten is needed for a win.

Liberal representative Pauline Frost and NDP challenger Annie Blake are both projected to win 78 votes in Vuntut Gwitchin, and that may trigger an automatic recount after vote counts are certified on Tuesday.

Yukon Election’s Act states that, in a case of a tie, the winner is to be decided by the drawing of lots.

“Until we know the results of Old Crow [in the Vuntut Gwitchin riding], it’s a hard speech to be making really.”

Dixon said that he will wait for the results in that riding and that he believes that Liberals have the first opportunity to form a government. He hopes to return his party to power after five years of acting as opposition.

For now, 19,001 Yukoners voted on the ongoing elections, a turnout of about 65.5 percent. Chief electoral officer Max Harvey has said that there were almost 5,000 more electors than in 2016 thanks to a growing population in the territory.