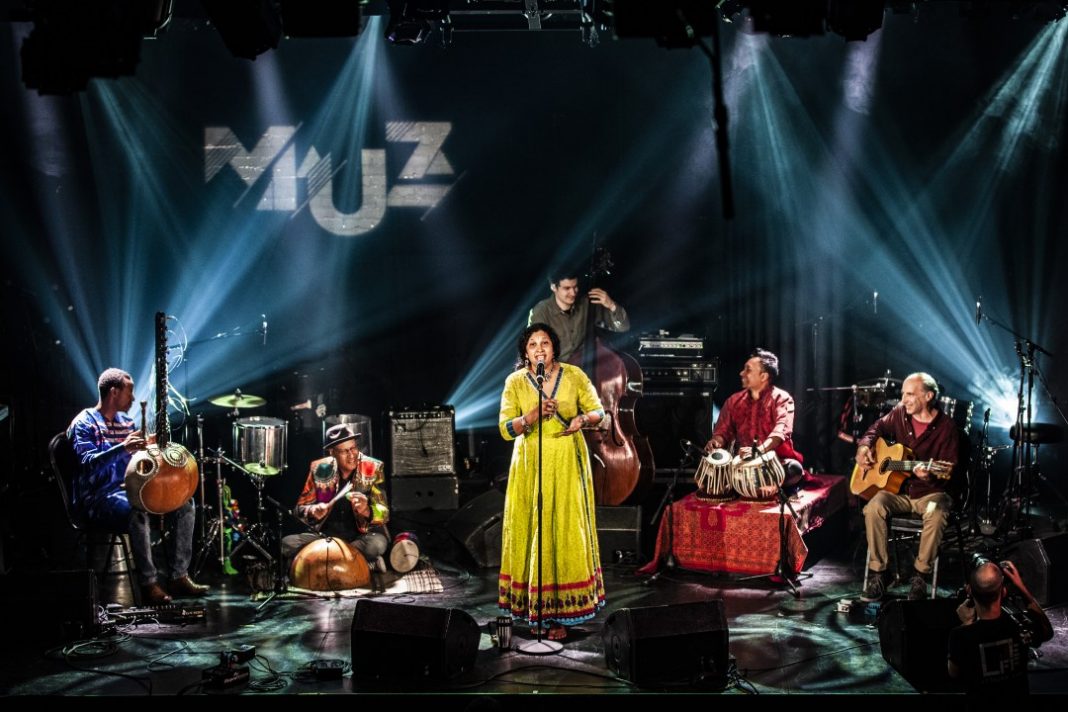 Vox Aeterna is proud to celebrate the seventh annual Festival de la Voix, promoting live music, International and Canadian composers and musicians, and professional and emerging artists in seven spectacular and eclectic concerts, as well as offering four exceptional workshops, and four school concerts to encourage children to engage with live performance. From March 21 to April 5 in the West Island (Lachine, Dorval, Beaconsfield, Pointe-Claire, and for the first time, Hudson), Festival de la Voix Founder and Artistic Director Kerry-Anne Kutz welcomes people from all over the city to come together once again to explore, enjoy and celebrate the beauty, versatility and power of music and the human voice.

Heading into its seventh season, Kutz is proud to continue bringing accomplished performers to the West Island and now Hudson. Said Kutz, “I am inspired by the beautiful music and talented, professional artists. They and their craft enrich me and the community at large, no matter what style they are performing.” She added, “By featuring musicians and music from around the world we address our ever expanding Canadian tapestry; a land of many peoples and cultures. Visions concert gives us an opportunity to hear instruments that many of us have never seen or heard.”

Festival de la Voix continues to expand its children’s music program in schools. “Youth are our future and the future of high-quality live music. If they don’t have the opportunity to attend live performances they won’t attend as adults,” stated Kutz. Along with a variety of artists who will perform for over 1200 students, including First Nations performers Norman Achneepineskum (singer), Sam Ojeda (dancer) and The Buffalo Hat Singers, all classes sing during the concerts. This year they will be singing Paul McCartney’s “Blackbird” in Mi’kmaq (as sung by Emma Stevens), “Bambali” from Senegal and Gilles Vigneault’s “Les amours, les travaux”.

High-calibre workshops are led by: choir master Philippe Bourque, for the advanced choral singer; circus artist Krin Haglund, on communicating with the audience; conductor Floydd Ricketts, on singing the spiritual; and choir conductor Roseline Blain, on the basics of sight-reading. Workshop scholarships are available upon request to those in need, particularly teenagers and young adults who don’t have the opportunity to study privately.

Festival de la Voix is unique–including concerts and workshops for people of all ages, from grade school to senior citizens. The Festival’s mandate is to bring various communities together to celebrate music and the coming of spring.