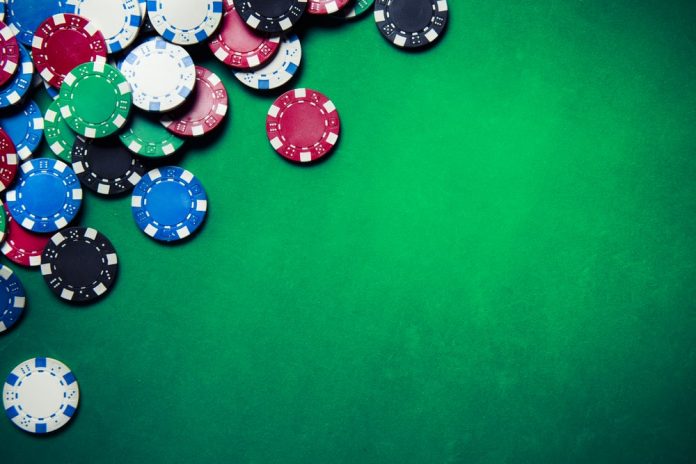 A federal appeals court has reinstated that the Ponca Tribe of Nebraska has a legal right to build its Prairie Flower Casino in Carter Lake, Iowa.

Eighth Circuit panel of judges have ruled that Ponca Restoration Act (PRA) authorized the tribe to do business on their Carter Lake land, including gaming.

Iowa Assistant Attorney General John Lundquist claimed that the Carter Lake parcel was not eligible for a casino since it was not part of the land restores to the tribe by PRA.

“The Act only specifically identified land in Knox and Bod Counties, Nebraska-some 100 miles away-as that which shall be transferred to the state for the benefit of the tribes.”

However, the judges ruled that the US Secretary of Interior can restore lands elsewhere. The Ponca Restoration Act has no limit to gaming or restoration of lands.

The State of Nebraska has also been pursuing Ponca through courts because of the peculiar geography of Carter Lake land. The two miles parcel of land lies west of the Missouri River and is engulfed by Nebraska.

Due to flooding that happened 140 years ago, the Missouri River course was permanently changed. Carter Lake is now both in Nebraska and Iowa.

Iowa joined the litigation to protect its commercial casinos that include Ameristar, Horseshoe, and Harrah. The three casinos generate $80 million in taxes to the state annually, plus an additional $2 million to the city.