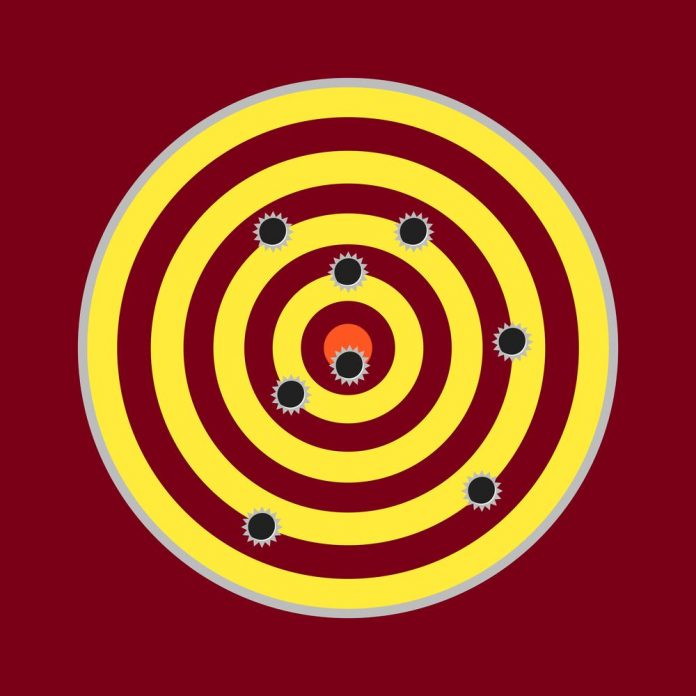 A father of a 12-year-old child killed in a shooting has spoken out. He is exceptionally outraged after another child was seriously injured in a similar incident.

While speaking to local media, Sebastian Andreatta stated that the 14-year old’s experience brought back a rush of emotions and ensured that things do not happen to other kids.

He noted that he was shocked, saddened, and angered. The father said that the incident occurred in the same area as his son’s. He added that they are living in fear, which should not be the case.

His son, Dante Andreatta Marroquin, was out walking back home from shopping with the mother on the 7th of November when the incident occurred. The bullet struck him on the neck, one of the many that a gunman shot in the area. He succumbed to his injuries at the hospital.

Mr. Andreatta describes his existence as being full of emptiness. In Toronto, police made three arrests and charged the three people with murder in the first degree. However, the police have not made much progress in the case involving the 14-year-old girl. She was struck in the head while at home in their apartment at 25 Strong Court. She reached the emergency room in critical condition.

Local news spoke with the girl’s father, who stated that she is still receiving care in the hospital and managed to open her eyes. Neighboring families were on edge as they went to pick their kicks from schools across the street from the girl’s complex.

On Tuesday, the authorities announced new gun measures, one of which was a ban on handguns. This fell short of the blanket ban that many have been baying for, noted Louis March, a member of the Xero Gum Movement.