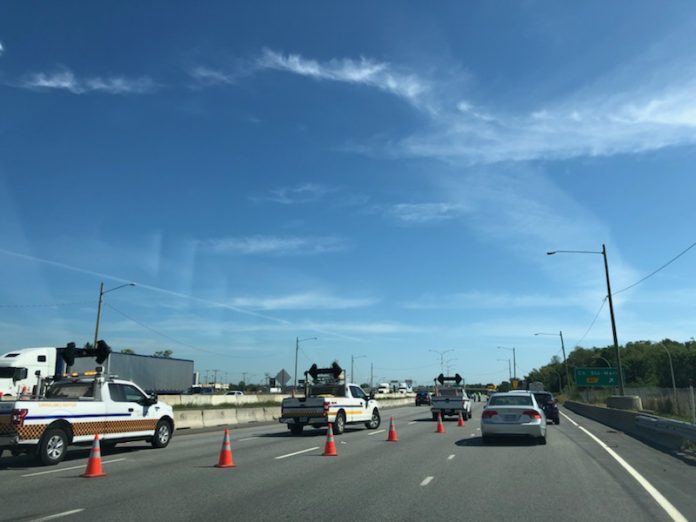 At around 9:00am this morning a woman was struck by a vehicle on Highway 40 East at Chemin Ste-Marie overpass.

“These are two hypotheses that will certainly be studied by the investigators, but for the moment, it is too early to say,” said Sergeant Claude Doiron, spokesman for the Sûreté du Québec.

Unfortunately the victim did not survive, and was pronounced at the scene.

Highway 40 Eastbound was closed from exit Chemin Ste-Marie, and later re-opened at 12:00PM.