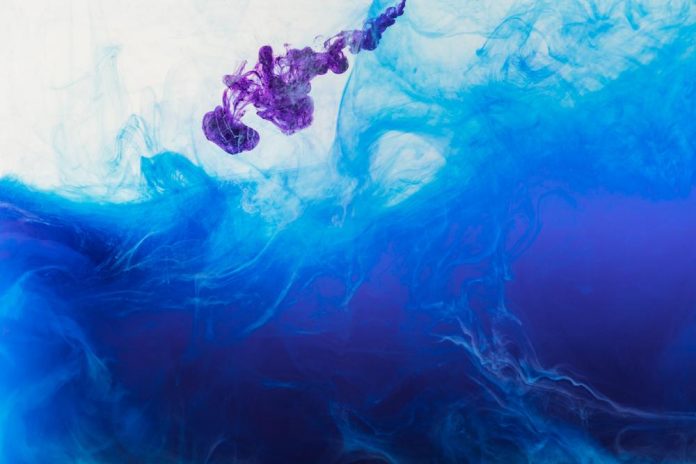 A picture of celebrity Celine Dione in Vegas Golden Knights attire has angered fans who attended game 5 of the semifinals. Some even went as far as to call her a turncoat while others wondered whether it wasn’t just a case of some lunatic trolling supporters of Habs.

Chris Cuthbert, the sportscaster, shared the picture of Celine Dione on a jumbo screen at the T-Mobile sports arena, Las Vegas, during the night the game was played. It showed the star with a Vegas helmet on.

The picture caused an uproar on Twitter. Many reacted in disbelief that Celine Dione would take picture of herself in Habs’ attire.

Some fans were very quick to point out that she had betrayed the Canadiens. A few other were quite confused.