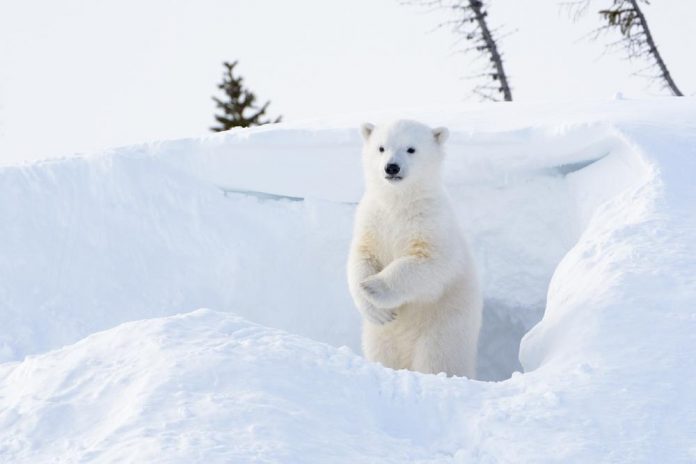 Scientists are mourning the death of renowned Canadian polar beat scientist Markus Dyck, who was among the three on board a helicopter that crashed near Resolute Bay, Nunavut, on Sunday.

A close friend of Dyck’s, Harvey Lemelin, said he was in “denial” when he first heard the news.

“I was looking for confirmation. I was hoping everybody was wrong. And then you find out that it’s real — complete devastation,” Lemelin said.

Dyck was surveying bear populations in Lancaster Sound for the Nunavut government on the day the aircraft crashed. Two other persons also died.

Lemelin said Dyck was outspoken in his advocacy for community-based polar bear management.

“Markus was one of those individuals that fell in love with the bears and highly respected them and dedicated his life to them,” he said.

Lemelin added that Dyck told him two weeks ago that he was going out for field work.

“He was working for Nunavut and working with incorporating traditional knowledge and scientific knowledge and examining all types of research and doing those very important sample counts that are necessary.”

The Igloolik-based scientist challenged environmental groups that said the bears were disappearing. He additionally supported including traditional knowledge in research, Lemelin added.

“What he was concerned with is the ability of Inuit people and Cree people to live with the polar bears to continue traditional harvesting practices and to manage polar bears sustainably and respectfully, in the long-term,” Lemelin said.

Researcher Andrew Derocher, a professor of biological sciences at the University of Alberta in Edmonton, said he worked with Dyck for many years.

“Markus was a character,” Derocher said. “He didn’t suffer fools but had a wry sense of humour and always had a slightly mischievous look in his eye.”

He said the news of Dyck’s death spread throughout Canada’s small polar bear community on Monday, and among the many global researchers Dyck had worked with.

“It rocketed around the world, the news, and just disbelief and shock really hit everybody,” Derocher said.

Derocher said working in the High Arctic can expose individuals to all sorts of risks, especially due to rough weather conditions while flying.

“It’s a type of work [where] we know there is high danger involved.”

Dyck began his career in Churchill in the 90s, said Derocher, studying the interaction of polar bears and tourism,

“which is still something that we don’t know very much about.”

Derocher said the deceased also worked for the regional government for several years, describing him as by far one of the most experienced field biologists in Canada and around the world.

He said Dyck’s hope to do the best for both the local community and polar bears was at the forefront of everything he did.

“You just don’t replace somebody with those skill sets and that breadth of knowledge and that integration in the communities is so valuable,” Derocher said. “It’s really hard to express just how big a loss it is.”

The Transportation Safety Board is still investigating the crash. Yukon Premier Sandy Silver extended his condolences to the family and friends of the crash victims.

“This loss is felt across the North, especially among our traditional knowledge, scientific and remote flight community who know first-hand the risks associated with the important work we do for our shared environment and wildlife,” Silver said in a statement.

“We are so very saddened by this horrible accident and wish the investigators good weather and safe travels as they endeavor to find some answers for all of us.”