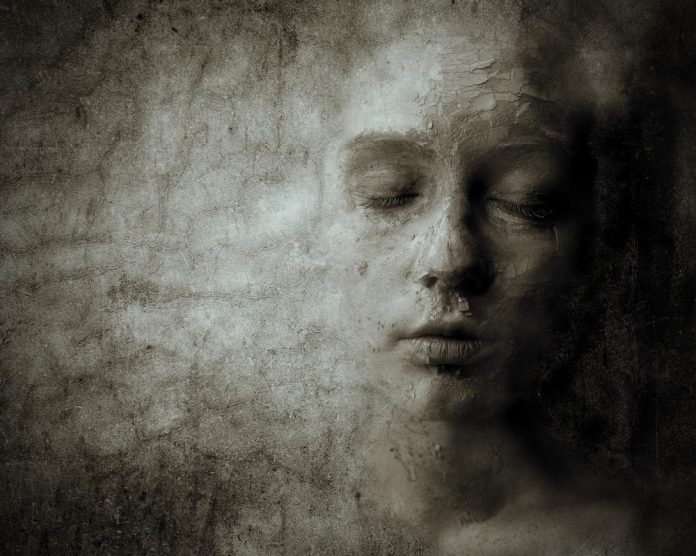 The details of this case are somewhat stark. A bus hit the 27-year-old in Montreal’s downtown. She was initially classified as being in critical condition before she succumbed to her injuries. And being standard practices in such cases, the police media relations officer withheld the woman’s death.

She was named Yasaman Salehi, or Yassi, as friends and family fondly remember her. Nearly a month after she passed on, the Salehi’s are suffering immense grief. They are doing their best to raise funds to assist others and also memorialize their daughter.

However, one question still lingers, and the Salehi’s will never find closure if it’s not answered – why?

There’s very little the police know about the case. Authorities say on the 22nd of January, around 5 pm, she was in the parking lot of the EXO bus service near Mansfield and St. Antoine’s intersection.

A bus heading into Antoine made a turn ran into her, dragging her body underneath. She was rushed to the hospital, where she succumbed to her injuries.

Laleh Tajrobehkar stated that she thinks there’s more to this story than meets the eye. A Montreal police spokesperson said an investigation into Salehi’s death indicated there was no foul play. However, the mother said communication with the family had been wanting. She noted that the police did not contact the family to inform them they would not prefer charges against the driver.

She added that there’s more than the police have not explained. For instance, she asked whether the driver was driving under the influence. Their daughter was in a red jacket, which made it hard for anyone, including a bus driver, to miss her.

Through an email, the EXO’s spokesperson said that the incident was not caused by a dangerous maneuver of speeding. The spokesperson added that they had instituted additional measures since her death, including extra signage on site.

To the woman’s family, these measures raise even more questions. The mother said that she believes someone is at fault here. She added the bus service is admitting to fault indirectly.

The coroner’s office is running its own investigation but did not offer a timeline as to when it would be concluded.