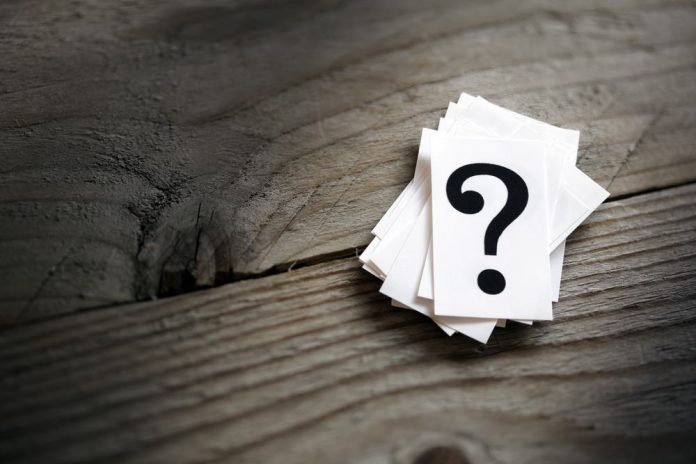 Sylvano Tshiunza Sr.’s had a dramatic start when police appeared at his door step, in Laval.
the police had shown up to escort him to the hospital where his son, Sylvano Tshiunza Jr had arrived dead, after he drowned in a pool in Quebec, the first such incident this year.
the family came to from Congo in 2005, and Sylvano Junior was born in 2008.

Silvano Jr, and his younger brother had gone visit with a cousin, who lives in Hochelaga-Maisonneuve, Friday. Police have not said yet why or how Tshiunza was found in the swimming pool, yet he had not yet taken swimming lessons.

His younger brother started the cousin woke him up after the elder brother had gotten into the pool, noting he jumped the pool fence and dove into the water thrice in an effort to save his life.
He added that he called emergency services from a payphone near his home.