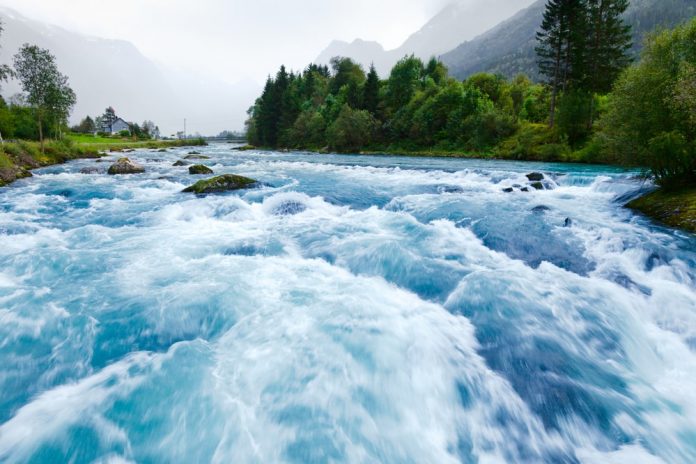 Right from when Karyssa Mclean and fiancée, Damian Dutrisac, announced their engagement, wedding plans have been underway to prepare the pair for a future together.

The last interaction that she had with the Dutrisac was him saying how excited he was to be marrying her. She added that it pains her they had great plans together only for things to turn this way.

She is now hoping that he comes back home after the boat he went out in capsized on Fraser River last Friday. The incident occurred close to the mouth of Sumas River, Chilliwack.

She remembers him as not being the type to give up on anyone he cared for, adding that he did not deserve what befell him.

Dutrisac, aged 29, had headed to the waters with a friend on a fishing expedition on the afternoon of the 7th of May, when the boat’s anchor got stuck on something.

Mclean said that whatever caught the anchor caused the boat to capsize, and neither of the two had worn a life jacket. Both went to grab their jackets and when Andrew turned back to check on Damian, he saw him swim towards the boat, and then a moment later, they weren’t there.

Andrew managed to get out of the water and was rescued when people found him out in the and called Chilliwack police.

Police noted that the person who got to shore had been at the river bank close to two hours before the passing boat noticed and saved him.

Cpl. Mike Rail said they had to call off the search after a while because the river gets seasonally high and the river is usually fast-moving. Condition in the water prevented them from going on with the search.

Mclean stated that member of the public and friends who asked to help have not called off their efforts to locate Dutrisac ever since he disappeared. They have scheduled another search on Wednesday.

Rail noted that the police would like to remind those searching to be cautious in the water, and must remember to put on floating jackets. He also reminded them of cold water immersion, a condition that can be fatal.