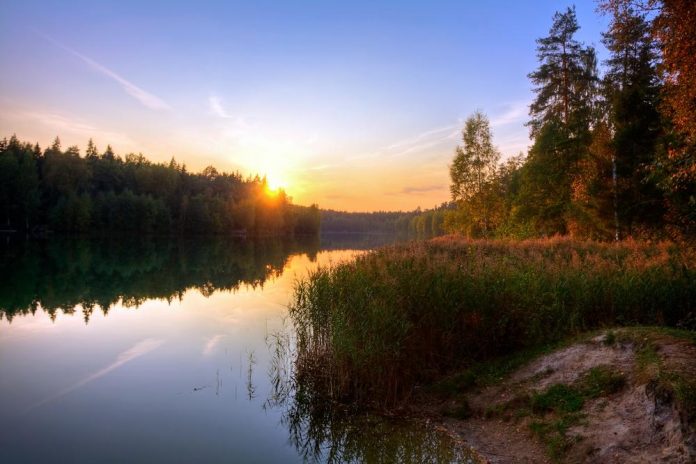 Families of the crew that dies from the Cyclone Helicopter Crash one year ago are holding a memorial to grieve their loved one in the midst of challenges brought on by the current pandemic.

First-class sailor Shane Cowbrough was looking forward to gathering with other HMCS Fredericton crew this Thursday. Stepdaughter, Sub-Lt Abbigail Cowbrough, was part of the team that died in the crash.

Plans to gather with the daughter’s team at the Shearwater Force Base were canceled.

Initially, the military had planned to hold the ceremony outdoors at the entrance to the base located in Eastern Passage, N.S. however, due to the current pandemic and existing health measures, Thursday’s ceremony was held virtually. Family members were given the freedom to visit the site but in small groups.

At the museum on the base, the daughter’s cadet cape is one of many items on display inside the remembrance room, an area where family and friends can congregate and reflect on the lives of their loved ones.

Last Monday, Shane sat before a wooden heart that had the words Nova Scotia Strong engraved on it and remembered his stepdaughter as being effusive and self-disciplined.

In a video, she could be seen playing the tune Amazing Grace, on deck after the killing of 22 people in amass shooting approximately 11 days before the tragedy.

Her mother Tanya Cowbrough, said that her daughter loved to make people feel better. She added that she watched in awe as her daughter said she had joined the air cadet.

Officers looking into the crash have said that there was a conflict between the helicopter’s automated control system and its pilot a few minutes before the craft plunged into the water at an incredible speed.

The pilot tried to execute various maneuvers while the crafts were in autopilot mode. Instead of shutting it down, the system started to work against its human counterpart right before the craft plunged.

The air fleet has gone back to work despite the investigation being incomplete even as families await the final report.