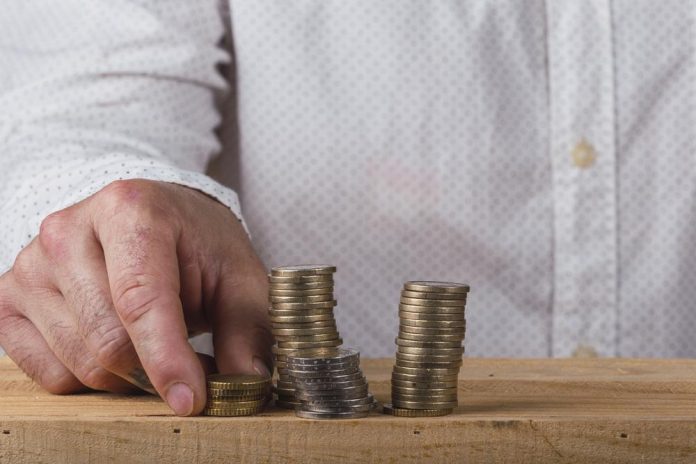 Experts have praised Manitoba’s $25m downtown Bay redevelopment budget. This was an unexpected feature in the most recent budget, aiming to redevelop the boarded-up structures in the Hudson Bay area, Winnipeg.

Jino Distasio, professor of geography at Winnipeg’s University, said this a significant pledge on the government’s part and will go a long way to rejuvenate the struggling Hudson Bay building.

Minister for finance, Scott Fielding, noted that they would establish a $25m trust to revitalize the downtown building and call on other government entities to come in.

The building, a six-story structure at the corner of Memorial Boulevard and Portage Avenue, has stood at the location for the past 95 years. It was closed indefinitely in the fall.

The has, however, hinted that they are yet ready to make funds available for the project. During a recent press briefing, Mayor Brian Bowman noted that the government’s move to allocated funds for the building’s redevelopment is a positive move but did not commit funds.

The city has convened a committee tasked with finding a use for the building, formerly a department store, once rejuvenated.

Bowman noted that the committee would issue its report in the coming days. They will base their decision on the report’s recommendations.

Biz’s CEO, Kate Fenske, welcomed the revitalization projected, terming it a significant boost for downtown Winnipeg. She noted that there shouldn’t be a shortage of what to do with the building because it is a great space that can be used for anything.