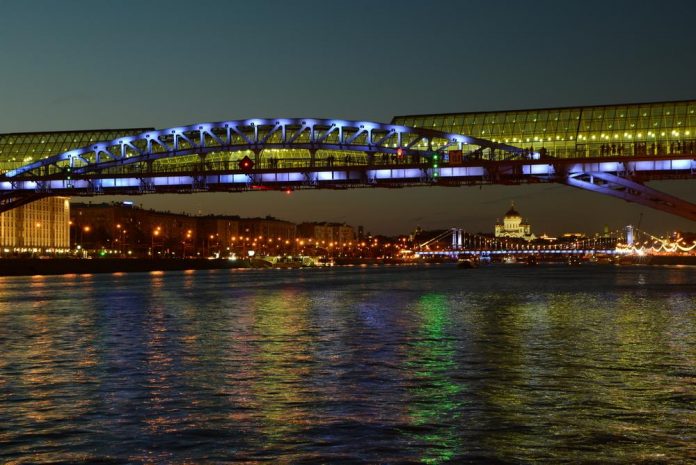 An Ex-Winnipeg Blue Bomber is scheduled for the first jab and plans to do so in wedding regalia to raise funds for the Rainbow Resource Center, and also challenge gender typecasts.

John Rush noted he felt he wanted to do something grand on immunization day.

Upon seeing that others have been able to raise funds by dressing up, he thought it a great idea to run a GoFundMe and asked the masses what he should put on. His choices were a tux or wedding dress.

The winning selection was the wedding dress.

Being cisgender, heterosexual, white, and male, Rush noted that he hopes that putting on that wedding dress will signal to others that they can wear what they want irrespective of their gender.

By Wednesday night, the GoFundMe had raised close to $5600 for the Rainbow Resource Center, which provides support services to the LGBT community.

What remains is for him to find a dress that will accommodate his huge frame.

Dr. Joss Reimer, a lead medic at the immunization task force, stated she is glad whenever stories of people dressed up in costumes at the immunization center. However, she urged that those who choose to dress up come in short-sleeved or sleeveless costumes to make it easy for them to have their shot.