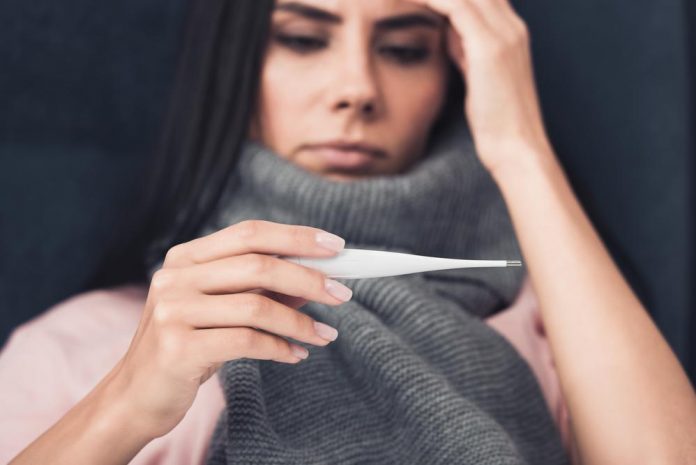 According to the most recent update, the province has recorded 301 recent infections as of Sunday, decreasing from 415 official reported in the last update.

Currently, the province has 4584 active cases, as well as three recent deaths.
Hospitalization incidences have continued to decline. Currently, 250 are in hospital receiving care, 12 people less than what had been registered in the previous briefing. Also, there are about 46 who are under intensive care.

Vaccine rollout has reached 227678 people, which includes 87695 Albertans who received the first and second dose.

On Friday, health officials stated 28000 seniors under long-term care had been vaccinated. At least 50 percent of the elderly population age at least 75 years have been vaccinated or scheduled for a jab.

Alberta has met the benchmark for hospitalization phases 2 and 3. She is free to move the second step of the reopening program as early as Monday, 1st.

About 430 persons are infected with a variant, with 422 with the U.K variant, while 8 have the South African Variant.

Currently, Alberta is looking at an R-value of 1.03, which means at least one person, on average, has contracted the virus from an active case.

The good news is that the province is looking at a positivity rate of 4.03 percent, down from the previous 5.3 percent. Health officials said they would issue another update on 1st Mar.

Some health officials want the government to delay its plans to relax measures. On Friday, it was confirmed that there are another three deaths linked to the Olymel meatpacking plant, Red Deer.

Health Canada Sanctioned the use of AstraZeneca last Friday. This paves the way for many more inoculations using the vaccine in the coming days.