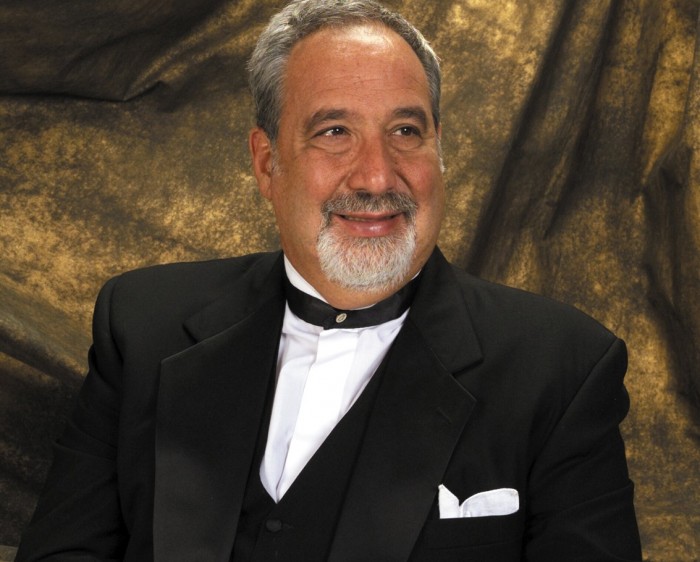 I was at a dinner party last weekend and asked the guests what came to mind when they heard the name “Sheldon”. Immediately and invariably, they said “Kagan”. That’s how well-known Sheldon Kagan Productions is in the Montreal area.

Almost 16 months ago, Kagan hung up his impresario’s hat and retired, but that hasn’t slowed him down. Instead, he redirected his energies to philanthropic pursuits.

“I donated truckloads of things to WIAIH (West Island Association for the Intellectually Handicapped) and tons of things to Nova,” said Kagan.

This was in addition to the donation of his extensive collection of musical memorabilia dating from the 1960s on to Vanier College, which will be housed in the Linda and Sheldon Kagan Library.

Kagan, a Dorval resident, started his business over 50 years ago with a DJ gig at 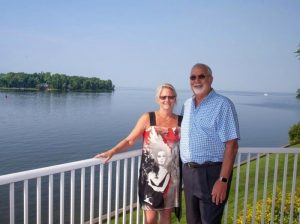 the tender age of 15. He booked his first show at Place des Arts at just 19 and continued with musical greats like Miles Davis. Later, he managed the immensely popular Le Salon de la Mariée and entertained at weddings and other events.

“I’m not the type to go to a hospital and stand there giving people numbers for their blood tests,” said Kagan. “so I thought what kind of volunteer work would I do?”

Recently, five happenings about town have been helped by his willing hands.

“June is going to be amazing,” said Kagan.

His first event since his retirement, “Let the Good Times Roll”, was at the Rialto in partnership with the Cummings Centre for people 50+. This week he’ll DJ and animate the centre’s volunteer party.

Next is a “feel good bash” for the Montreal Children’s and Royal Victoria Hospitals, Montreal Chest Institute and Cedars Cancer Centre staff. In addition, he’s helping to organize activities for two upcoming charity events on June 17 and 18, which are open to the public. (Information below.)

“Life teases me. Are you sure you want to be doing all of this? I’m finding it a little overwhelming supporting all of them at the same time, but I’ll continue to do the same thing only with different organizations and spread out my efforts over the year.”

Shield of Athena is a non-profit community organization that provides education, professional support, intervention and prevention services as well as shelter to women, their children and ethnocultural communities.

Starlight Children’s Foundation is a charitable organization dedicated to bringing back joy to children with serious illnesses and their families and providing relief from their treatment.