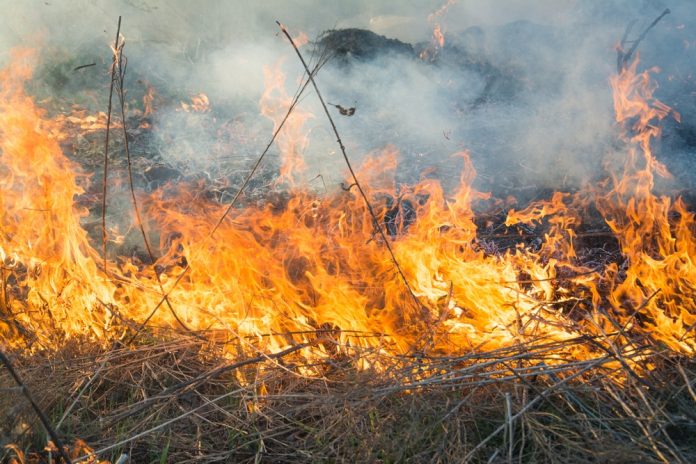 A just-issued order is active and covered all properties in the areas to the northeast of Cranbrook, British Columbia. The District of East Kootenay activate the order, which affects about 41 properties in Lazy Lake as it is close to the Bill Nye Mountain Wildfire.

Authorities did not provide a list of properties, but map of the area is available on RDEK webpage.

About 12 other properties are also under evacuation alert, which means residents in those areas do not need to leave as at now, but must be prepared to do so at a moment’s notice.

The fire started about 7 km, southeast of the Wasa area, according to B. C’s Wildfire Service. It was reported on the 8th of July, and has grown since to cover an estimated 1910 hectares. The fire service stated that it was started by a lightning strike.