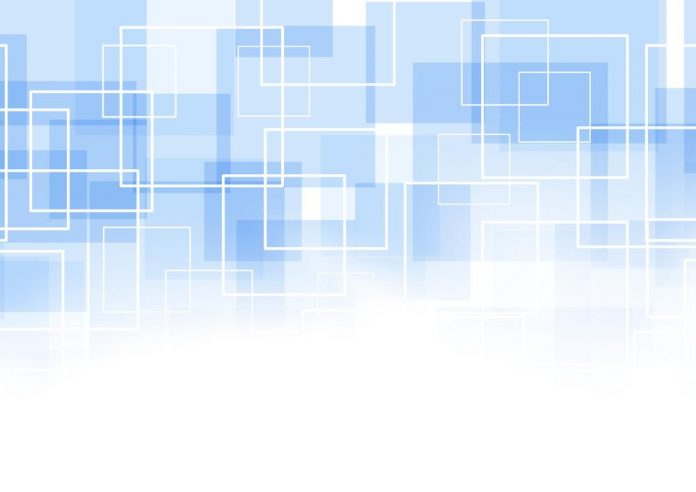 On Wednesday, Esports Technologies shares went up after the filing news. However, the stock gain is relatively low by one percent at the time of writing. Since the company went public in April, its stock has built a reputation of being volatile.

Esports betting in the US is scant, and legal wagering is only in few states compared to traditional sports betting. However, that does not deter the company from preparing for what they consider a lucrative betting frontier.

The relations between streaming and wagering is obvious. Esport is craving to have access to a younger, tech-savvy pool of bettors. Live streaming has grown from 1.97 trillion hours watched in 2019 to 3.93 trillion in 2020.

Globally, esports earned 4343 million net revenue for last year’s sportsbook. That figure is expected to jump up to $862 million in 2024. Esports Technologies can accept wagers from 150 countries on video games that include FIFA, League of Legends, Dota, and Rocket League, among others.