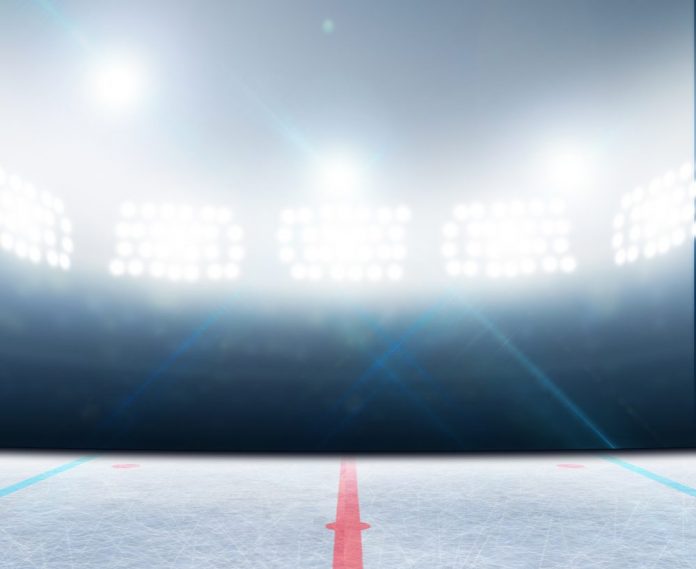 Stall placed a shot from the face-off circle, 4:02 into the extra time, and beat Mike Smith in a Hollywood-style ending. In the overtime, Montreal improved to 2-9 while Edmonton fell to 2-2.

Edmonton game was inferior to that of the Canadiens but managed to score 1-0 and 2-0 in the first and second break-in order. Carey Price, the Montreal goalie, is credited for the win for his countless saves.

Darnell Nurse and Devin Shore both scored a goal for Edmonton, both at the end of the first and second periods. Tomas Tatar and Josh Anderson both scored for Montreal in the third period.

Anderson scored 1:45 minutes in the third period after a fine work onboard coordinated by Corey Perry. Tatar score four minutes later, smashing a shot past Smith.

Brendan Gallagher, forward, was impressive in the first period; however, he was hit in the hand by Alexander Romanov shot and could not continue with the game. Gallagher has a history of hand injuries and was also sidelined for absorbing shots by Johnny Boychuk and Shea Weber.

Montreal cringed on a 15-5 edge in shots; in the second period, the edged was narrowed to 22-19. At the overtime, the edged further widened to 29-22 for Canadiens.

Last Friday, Oilers won 3-2 over Calgary; they were to play against Vancouver on Saturday; however, it was postponed due to the COVID-19 outbreak. Montreal was coming from a 6-3 loss to Ottawa on Saturday. In the previous four matches with Edmonton, the Canadiens won three meetings.

For Staal, it was a regular game for the 36 years old Native of Thunder Bay, Ontario. It was his 1,273 game; so far, he has scored 439 goals and 592 assists. Montreal acquired Stall on March 26th to exchange a third and fifth-round pick in the 2021 draft.