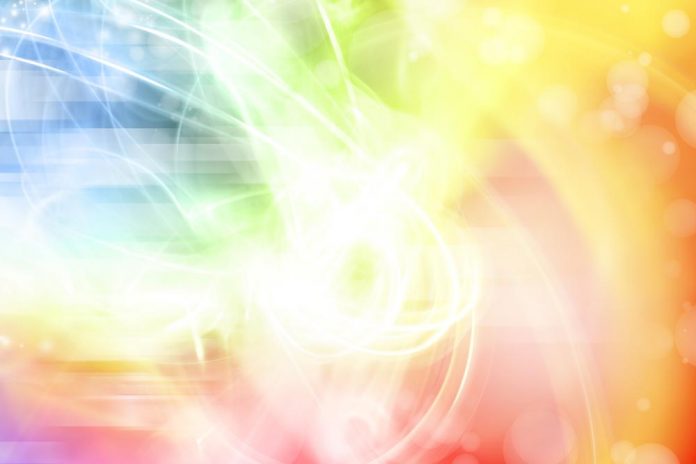 Jefferies analysts James Wheatcroft in a note to clients on Tuesday reiterated that a buy rating for the UK-based gaming company. The analyst added that Entain, the owner of half of BetMGM’s business, Coral and Ladbrokes betting shops is attractively valued compared to peers.

Wheatcroft’s bullishness on the stock arises from the fact the online gaming is growing by double digits. Plus US catalyst from BetMGM’s fast-growing business. Entain last month noted that North American internet casinos and online sports betting could be worth $32 billion in coming years.

Entain in its partnership with MGM Resorts International (NYSE: MGM) targets 20 to 25 percent of the market share. MGM Resorts has made an $11.06 billion takeover offer to PartyPoker, which was rebuffed.

Rumors regarding the takeover remain persistent among analysts, with some speculating MGM to bring a fresh offer. According to a recent Bloomberg survey, Entain is viewed as a takeover target in 2021.

When MGM made an offer for Entain in January, the British company’s US-listed shares were trading around $19. Today, the stock has risen to $27, indicating that MGM would need to increase the previously rejected offer.

If BetMGM experiences rapid growth, MGM could be compelled to increase its offer, for it may be tiresome to share economics with Entain. Furthermore, Entain share price soaring would also boost MGM’s cash position. MGM is in a position to make another run at Entain. However, Entain is still fine, even when MGM or another suitor does not make an offer.