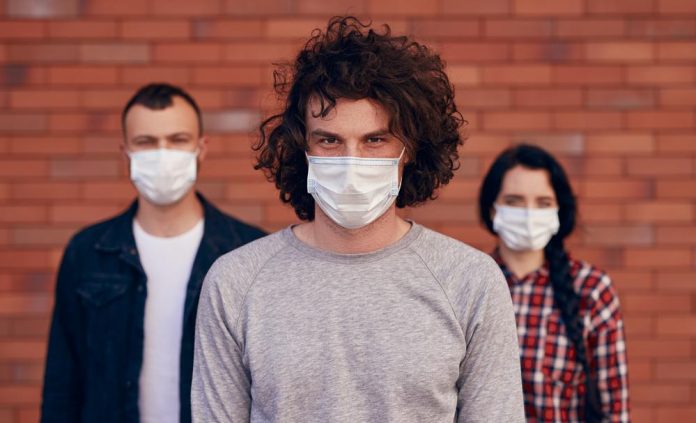 According to a report, the unemployment rate for women in Manitoba is still higher than that of men. The report released by the Canadian Centre for Policy Alternative showed that single mothers with children aged six and below were the most hit by job loss during the pandemic.

Casandra Woolever is a typical example of a single mother who lost her two-income sources in a single month when the pandemic was announced global pandemic last March. She has two kids aged three and five and was self-employed. Woolever operated a small business selling metis-inspired winter clothing along with a daycare.

Her daycare also closed when her clients lost their jobs, plus she was just through with a divorce. According to Moly McCracken, the director for Canadian Centre for Policy Alternative, women seeking jobs are decreasing.

McCracken added that the pandemic is wiping out the equity of women which has been achieved over decades. She said that emphasis should be placed to empower back to equity and equality in the post-COVID-19 recovery.

In February, Manitoba women’s unemployment rate rose to 7.1 percent, which is one of the highest in Canada. On the other hand, men’s unemployment remains at 5.1 percent. The report has, however, highlighted areas that are traditionally male-dominated where women can find opportunities. They include construction, manufacturing, and trading sectors.

Manitoban females are the second-lowest in Canada to participate in this sector. Colleen Munro and Nicole Chabot want to change that mindset. The two women are working to attract women into these jobs by understanding that stereotyping about these jobs does not hold weight anymore. Munro added that young women should be taught that construction, trade, and manufacturing are also places for women.