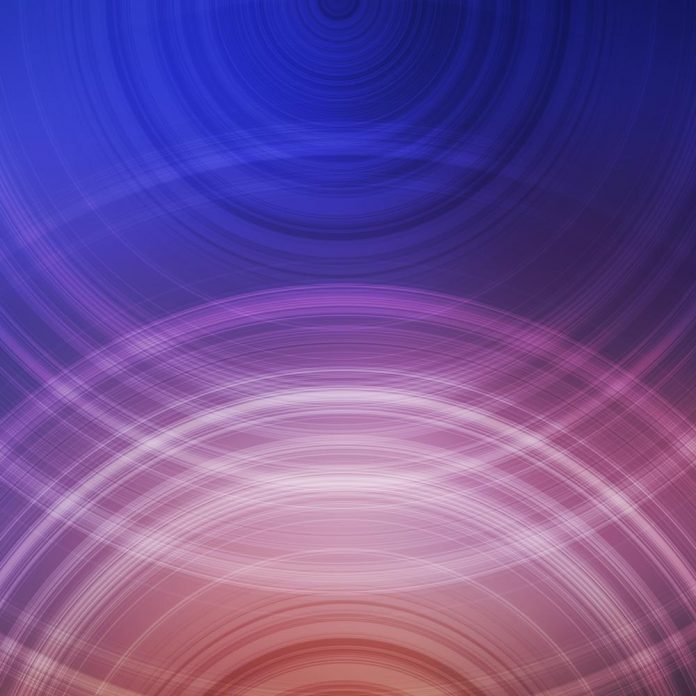 Interim Premier Kelvin Goertzen announced on Wednesday that Manitoba’s controversial education reform bill, as well as four other pieces of legislation delayed by the opposition NDP, will be scrapped.

“This really is about setting that clean slate for a leader; that’s really why it’s important to remove these five bills,” Goertzen revealed at his first public appearance after being sworn in.

Goertzen, who will oversee the province for the next two months, wants to leave crucial decisions, such as any education reform, to the individual selected as the Progressive Conservatives’ next leader and premier in an Oct. 30 vote.

Bill 64 suggested sweeping changes that would solvate English-language school boards and centralize decision-making with administration, depending heavily on parents and guardians to volunteer their time rather than paid trustees.

The overhaul was unwelcomed in many circles, motivating multiple campaigns against the bill and thousands of lawn signs across the region.

Goertzen stated “many good things” rose out of the K-12 review that formed the basis of Bill 64; however, he understands the legislation was at odds with the review.

“To the extent that I heard criticism, it was maybe that there was a movement away too far from the report.“

In addition to Bill 64, four other administration bills delayed by the NDP will not advance.

One bill would prohibit protests interfering with critical infrastructures, such as rail lines, and another would temporarily let the administration regulate electricity rates.

A bill removing the requirement for binding arbitration after a 60-day dispute between a union and employer is no more. Critics debated the fourth bill may have caused the privatization of liquor sales.

Wab Kinew, NDP Leader celebrated the demise of the bills, which he proposed was the “most consequential bill delay” in Manitoba’s history.

“What we saw today is a clear indication from the … PC government in its current iteration that they’ve bent to the will of Manitobans who wanted to see Bill 64 abandoned, and who wanted to see these other bills at least delayed, if not outright killed,” Kinew stated.

Goertzen revealed there would be a brief fall meeting in the Manitoba Legislature over a few days when the five bills will be discarded and compulsory budgetary matters will be passed.

“I know that the role that I have is one that’s primarily viewed as one of caretaker — a new premier will be selected for Manitobans in 60 days. But I also know that these are times that will still require significant decisions,” Goertzen stated.

His announcement came hours after the former premier, Brian Pallister, turned in a formal resignation on Wednesday.

Earlier on Wednesday, Goertzen was sworn in during a private ceremony with his wife, son and mother in attendance.

He was raised by a single mother after his father died at 33 due to struggles with substance abuse. Goertzen was 11 at the time and noted his family was fortunate to live in government housing at the time.

Goertzen described his brief stint as premier as an honour, but noted: “the greatest role that I will ever have is that of a husband and a father.”

The Progressive Conservative caucus voted Goertzen to occupy in the role on Tuesday, with caucus chair Greg Nesbitt revealing in a statement that party MLAs concluded unanimously that he was the best choice.

Goertzen, who has been an MLA for Steinbach since 2003, will be Manitoba’s 23rd premier for a two-month term, at which point one of the candidates running to take over Pallister’s position will be selected.

The new premier signalled he will take a different approach compared to his predecessor, who scarcely had meetings with stakeholders.

“Over the next two months that I have the honour of serving in this role, I look forward to reaching out to as many people as I can, to opening up the premier’s office and to hearing people’s views and ideas.”

“I intend to be quick to listen and slow to speak.”

Goertzen acknowledges he’s stepping into a leadership role at a difficult period when there’s heightened tension between Manitobans over mandatory COVID-19 immunizations in certain settings. The animosity between communities is worrying, he noted.

He hopes individuals will understand the end goal is to keep businesses, schools and houses of worship open.

“I will continue as best as I can to encourage people to get vaccinated,” he stated.

The PC administration announced last week that individuals must be fully immunized to access some services, starting on Friday.

It’s also mandating most provincial healthcare employees, teachers and child-care workers to be fully immunized, or undergo testing up to three times weekly. Those workers have until Oct. 17 to get two vaccine doses.

Josh Guenter and James Teitsma — two MLAs with the Progressive Conservatives — have publicly denounced the vaccine stipulations, each debating that they go too far in restricting people’s freedoms.

Goertzen called for unity and revealed he’s conversed with Guenter and Teitsma about caucus being the proper platform for dissent.