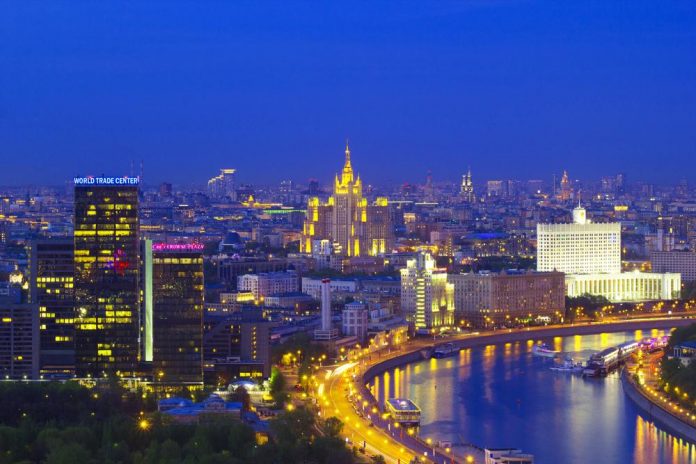 This year, the House of Commons has voted to designate Aug. 1 as the annual commemoration of the abolition of slavery. Although some parts of Canada have been commemorating this day in the past, this year it will be officially recognized nationwide for the first time.

In 1834 on August 1, more than 800,000 people of African descent were freed from slavery all across the British Empire, and that includes Canada.

Judy Williams, whose great-great maternal grandmother and her two sisters were freed from slavery that year, talked about her ancestors:

“That was not even 200 years ago — three, four, five generations for most of us. Today, I think about my ancestors who were enslaved and wonder what hopes and dreams they held for us, their children.”

Poet Sappfyre Mcleod, a first-generation Jamaican Canadian, read a poem about Black liberation. He talked to the press as well, saying:

“There is so much power in who we are, how we’ve come to these lands and who we share these lands with. It’s making space for us both to coincide.”

“We are on the right track, but … emancipation cannot be realized when we still have racism in Canada. We must recognize and make time to understand [the] intergenerational trauma of enslavement and its effect on each of us.”