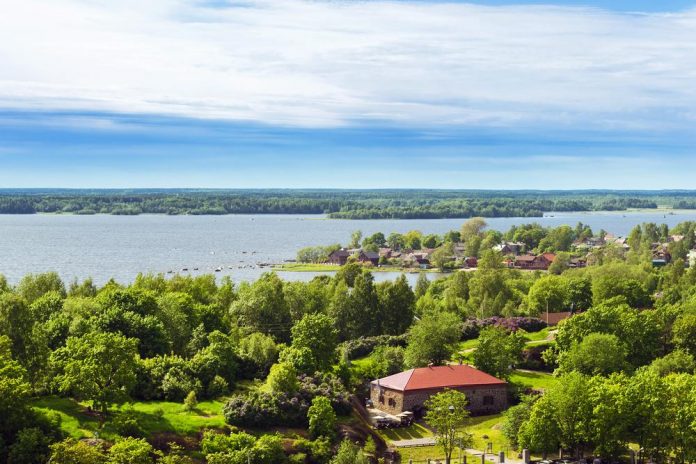 Elections P.E.I. seeks to recruit six new district returning officers — the officials in charge of managing elections in each of the region’s 27 districts.

This is the first time positions have been filled since changes took place in the Election Act this spring.

“It makes a fair and open competition for all workers involved. And it takes the party politics right out of the election process,” stated Paul Alan, operations manager of Election P.E.I.

Alan revealed that although there hasn’t been a case of politics impeding past appointments, a competitive recruiting process is the best option.

“Perception is everything. So we like to be as transparent and non-partisan as we can with everything we do at elections.”

“We’d like to receive all applications by August 20th so that we can start to sift through the applicants and start the interview process,” Alan noted.

Alan claims that vacancies for the positions were gradually rising since the last federal election.

“Some became vacant right away when people decided that this was going to be their last election that they wanted to do other things with their life.”

He said for successful candidates who are not election savvy, there will be training.

“We bring them up to speed with the Election Act, what their responsibilities are, and what our procedures and processes are.”

Returning officers will now be permitted to vote in elections, another alteration stemming from amendments to the Election Act.