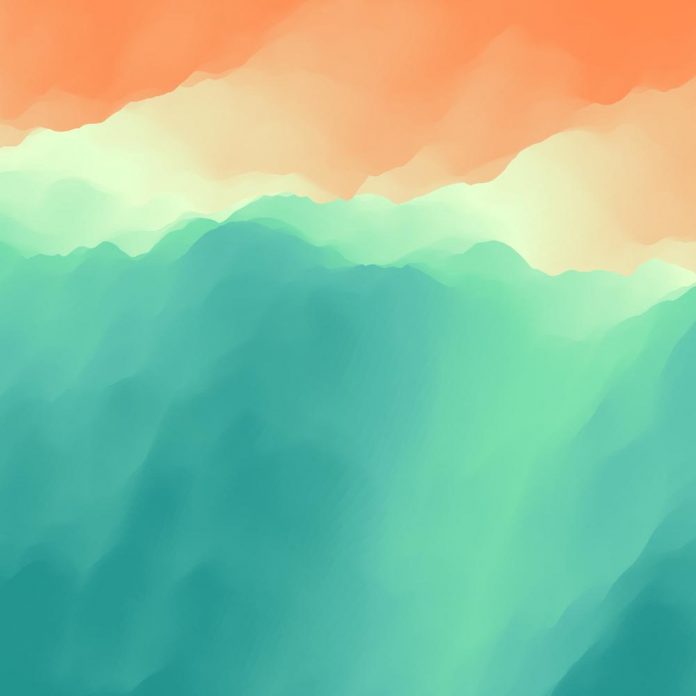 Once again, the Elections NL postpones the deadline to turn in mail-in ballots for the provincial elections. According to a statement put forth on Tuesday afternoon, Bruce Chaulk, the chief electoral officer, stated, “concerns have been raised over the timely return of ballots due to weather and transportation concerns,” forcing voters to wait until 4 p.m. NT, March 25th.

“By setting this date, we are enabling an extension for electors, while also maintaining our process for the special ballot count.”

“Ballots received between now and March 25 will continue to be sorted into their respective ballot boxes and counted toward the end of the process.” The chief officer also emphasized that the new deadline would be “strictly enforced.”

Merely five days later, the deadline was postponed again, leaving voters with until this coming Friday to get their ballots postmarked. The new deadline is in regards to when the Elections NL must have collected the ballot ready for counting.

Alison Coffin, the NDP Leader, stated speaking with CBC News that the move to permit more time for mailing in the ballots was a good thing. Even so, she noted that she still has primarily for voters in Labrador.

“Unfortunately, we still see some problems with that.”

“[Candidates] have been looking at an extension to ensure that they could have it postmarked a little bit later, but this deadline doesn’t allow for any weather-related delays at all. And I think that’s going to be a little bit concerning.”

“I think this is just one more example of this winter election being very, very badly timed.”

In a statement released on Tuesday night by the Progressive Conservatives’ leader, Ches Crosbie, he stated the blame for the current spring elections falls on Andrew Furey, the Liberal Leader.

“Yet again, we are reminded of the fiasco Andrew Furey set in motion with this needless election call in the dead of winter, in the middle of a pandemic. It didn’t have to be this way.”

“The blame for this mess falls squarely on the shoulders of Mr. Furey. Voters need to keep that in mind as they fill out their ballots between now and March 25.”

The Liberal Party also released a statement on Tuesday night with Andrew Furey thanking all candidates and those working in the campaign for their hard work.

“As the independent agency responsible for running the election in Newfoundland and Labrador, Elections NL is navigating this unprecedented situation.”

“The Liberal Party encourages everyone who received a mail-in ballot to send back their completed kits as quickly as possible.”

The Liberal party also issued a statement Tuesday night, with Furey thanking all candidates and those working on the campaign for their dedication.

“As the independent agency responsible for running the election in Newfoundland and Labrador, Elections NL is navigating this unprecedented situation,” he said. “The Liberal Party encourages everyone who received a mail-in ballot to send back their completed kits as quickly as possible.”