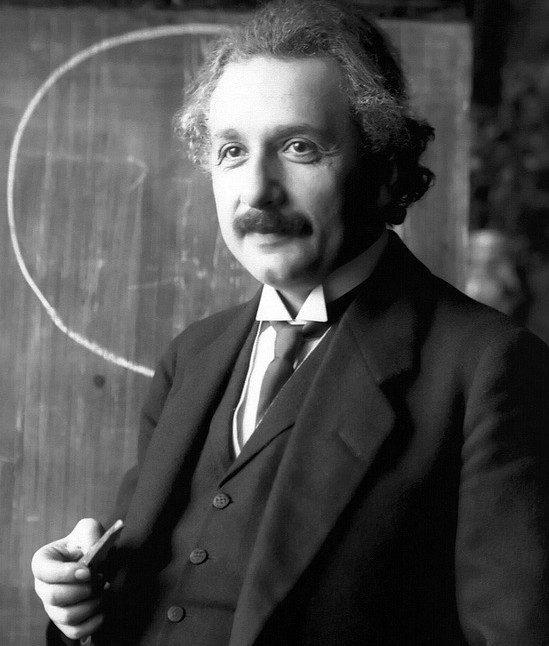 “The Next Einstein”, an online competition that invites individuals to submit their big idea on how to make the world a better place, is launching March 28th, with a Guinness World Record Attempt for “Largest Gathering of People Dressed as Albert Einstein” at MaRS Discovery District (101 College St) located in downtown Toronto. “The Next Einstein” online competition launches March 28 and closes April 25, 2017.

Everyone has a good idea – maybe one for a new technology or business? A way of helping the economically challenged? Or an idea to solve world hunger? There are no bad ideas. One winner will be awarded $10,000 in cash as seed money to help further their idea. The online competition is part of The Albert Einstein Legacy Project, which celebrates the 100th anniversary of his General Theory of Relativity with a mission to honor his life and legacy and to identify and inspire the next generation of brilliant minds on the planet.

To kick off the “The Next Einstein” online competition, organizers are attempting to break an official Guinness World Record for “Largest Gathering of Albert Einstein Lookalikes” at MaRS Discovery District on March 28. The world’s largest urban innovation hub, MaRS is home to hundreds of visionary researchers and entrepreneurs, making it an ideal venue for this meeting of the minds. Members of the public are invited to join TDSB Forest Hill Junior and Senior Public School in the attempt. Albert Einstein wigs and moustaches will be given out on site, but the public must show up wearing a blazer, tie and dress pants.

About “The Next Einstein” (FB @thenexteinstein Twitter @TheNxt_Einstein)
Inspired by Albert Einstein’s incomparable legacy of discovery, invention and humanitarian ideals, “The Next Einstein” initiative was introduced in 2013 with a single-minded goal: to recognize new ideas with the potential to change the world for the better. The award was created by the Canadian Friends of Hebrew University in conjunction with Hebrew University of Jerusalem, the custodian of the Einstein estate. Albert Einstein was one of the founding fathers of The Hebrew University. Einstein’s passion, curiosity and rebellious nature enabled countless innovative accomplishments recognized the world over.

About MaRS Discovery District
MaRS Discovery District (@MaRSDD) in Toronto is one of the world’s largest urban innovation hubs. Our purpose is to help innovators change the world. MaRS supports promising ventures tackling key challenges in the health, cleantech, finance & commerce, as well as work & learning sectors as they start, grow and scale. In addition, the MaRS community fosters cross-disciplinary collaboration to drive breakthrough discoveries and new solutions to be adopted in Canada and beyond, growing our economy and delivering societal impact at scale.