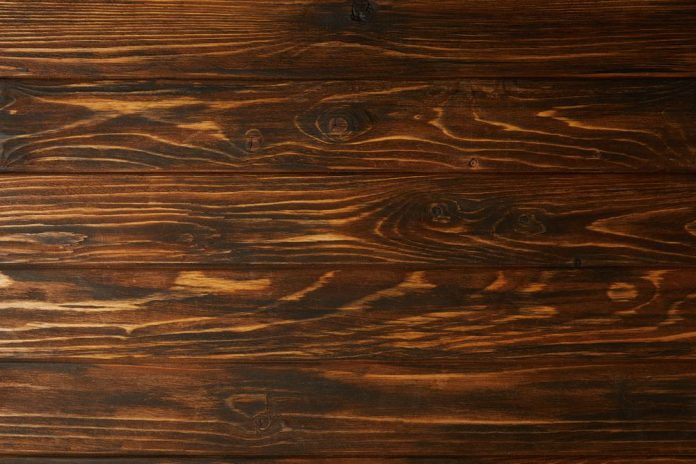 Oliver Square has had a name change after deliberations with the local community.

The retail hub located along the 104th Avenue will, going forward, be known as the Unity Square. Signage has also been replaced to reflect the new name.

A circular scheduled to be released to the public has been shared with local media, and in it, there is a detailed description noting how BentallGreenOak met with the local business community to come up with a name that reflects the community’s identity.

The circular stated the firm is in support of the Oliver community League and is working towards changing the name of the area, previously named after Frank Oliver.

As the first federal minister and member of parliament to ascend to office, Frank Oliver is remembered for helping to draft discriminatory law, including rules that segregated indigenous communities away from their traditional land.

He also steered Canada’s immigration policies of 1906 which delimited immigration on the basis of ethnic background.

Last June, the community intimated its plan to engage an outside expert to steer consultations that would lead to a new name for the neighborhood.