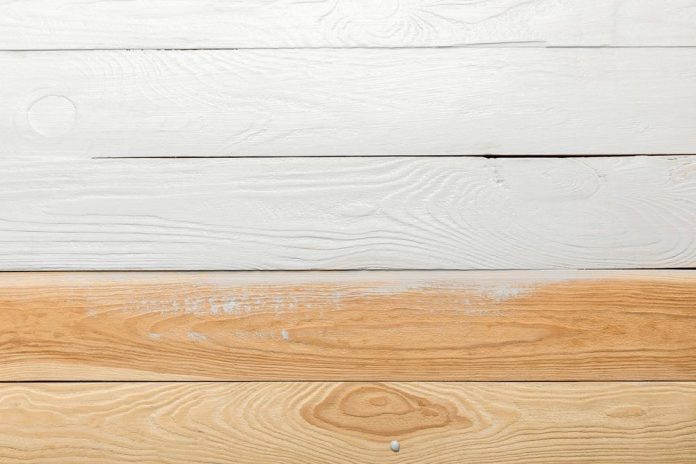 About 40 years back, the police in Edmonton conducted a raid on the Pisces Bathhouse, an incident that has caused lifelong aftershocks among the LGBTQ community. This was an awakening call to most, according to former councilor and one of many LGBTQ2S+ advocates.

The police raid made people realize that staying hidden wasn’t going to change a thing and that things would not change anyway, Michael Phair said. He was one of 56 persons who were taken into custody early morning on the 30th of May, 1981.

He remembers the officer getting to the TV room in which he and others were seated and said that that they were running a raid and nobody was allowed to move.

Prior to the raid, the police had performed surveillance to mark all exits and entrances to the Pisces Health Spa, then located at the intersection of 105th Avenue and the 109th street.

Police arrested everyone, and after a long and tough night, Phair was released with a court summons.

He went to court fought off the charge, and won. He added that this was important to him as he knew how damaging a court record would be to his future prospects.

The only charge the 56 faced was that they were in the establishment.

Ron Byers, an LGBTQ historian resident in Edmonton, worked as a barman at the Flashback on the day the raid took place. Part of his plan that day was to visit the Pisces, where he had a shift once a week.

One of the people who attended the birthday party he was headed to got there and found police had raided the place.

Byers said that the media propagated the story into something it wasn’t supposed to be. The media published stories that featured names of the person who had been arrested, taking things to a whole other level.