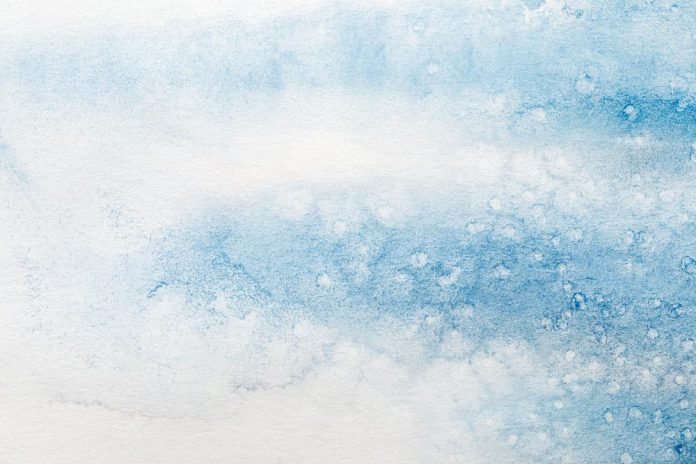 An Edmonton resident claims the government of Alberta is inappropriately making use of her grandmother’s pictures an illustration of black history and is asking that all reference to her be taken down from the new elementary school curriculum.

The woman, Julianne Severe noted that her nan, Agnes Leffler Perry Chaney, who served as a teacher, was a great mother and person, but not historically significant in Alberta’s Color history.

Severe said she was shocked on the 30th of April when it emerged that a government advert was promoting the inclusion of her grandmother in the new current curriculum.

She said that her nan raised her and that she is very sacred to her, and it offends her to see the government use the grandmother in this way.

A short history recounting how Chaney left Illinois and immigrated to Edmonton as a young girl appears in a book Wanda Leffler Akili, the sister, and Velma Carter, the godmother, co-authored.

The story says she arrived in Edmonton then her family shifted to Wildwood, West-central Alberta, which is where Chaney remembers ice fishing and collecting berries.

After reaching out to education minister Adriana LaGrange regarding her concerns, Severe said she responded condescendingly saying that her grandmother was a notable figure in the colored community.

Severe noted she is not happy being lectured about her grandmother’s contribution adding that she is her legacy. She pointed out that making her part of a flawed curriculum would be a disservice to her grandmother’s legacy.

Minister LaGrange stated that Carter and Akili’s book is publicly available and emphasized that Chaney will be a permanent fixture in the current curriculum since it is the government’s intention to highlight the stories of people who will inspire young learners.